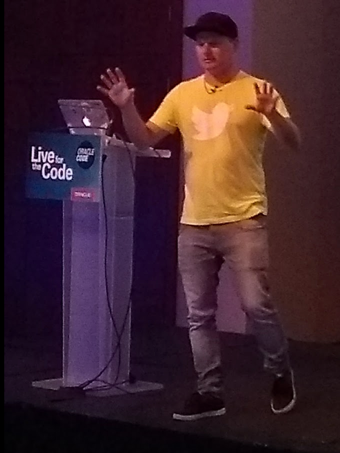 VirtualBox 5.2.12 has been released for some platforms.

The upgrade went fine on macOS, but I ran into a little glitch with the Windows 10 upgrade. The upgrade itself seemed successful, but no VMs would run once the upgrade was complete. 🙂

I did an uninstall, followed by an install again, then everything was fine on Windows 10 too.

I mostly use Vagrant for managing my VMs these days, so my first reaction was it was a Vagrant issue, but it wasn’t. No drama though. All working now… 🙂