There was about six of us all on the same flights from Quito to Barranquilla, so the original plan was to meet up at about 06:00 and head off for the airport, but our first flight was delayed, so we left the hotel at about 06:45. The traffic hadn’t started to pick up yet, so it only took about 30 minutes to get there.

Once checked in and through security it was just a case of waiting for our plane to arrive. We were originally meant to be delayed by about 1 hour, but it ended up a little longer.

The flight from Quito to Bogota took a little over an hour and was pretty straight forward. There was some turbulence at the start, but nothing too bad. More like a roller-coaster really.

We landed at Bogota and had to get out through international security and then in through domestic security in zero minutes. It was a bit of a panic, but fortunately the security lines moved quickly and we made it. There was some running involved, which must have been a right sight. We got to the check-in desk and got on to the plane, only to find it was delayed while they waited for a football team arrive, so we didn’t have to rush after all. Once they were on there was a delay loading their luggage. I can’t remember how long we were delaying in total, mostly sitting in the plane, but it didn’t matter. We made our connection. Once we got under way it was a pretty easy 90 minute flight between Bogota and Barranquilla.

The first thing you notice in Barranquilla is the humidity! The airport is under construction, so we had to take a bus round the new bits and pick up our bags from a hut. 🙂 I took a taxi with Pablo and Gustavo, as we were in the same hotel, and that was it for the journey.

To summarise, some delays, some panics, but we got there! 🙂

I did a quick stop at the hotel gym, mostly to do some stretching. Sitting on planes is not the best thing for your spine. A little later a group of us met up to get some food, then it was back to the hotel to sleep, ready for the next conference in the tour…

I’ve installed this on my Windows 10 laptop and all seems OK. In fact, it seems to have made a difference to an annoying timeout I was seeing between some Docker containers running inside a VirtualBox VM. I’m not sure if this was just a fluke of the reinstall, or a real fix. Either way, it’s welcome. 🙂 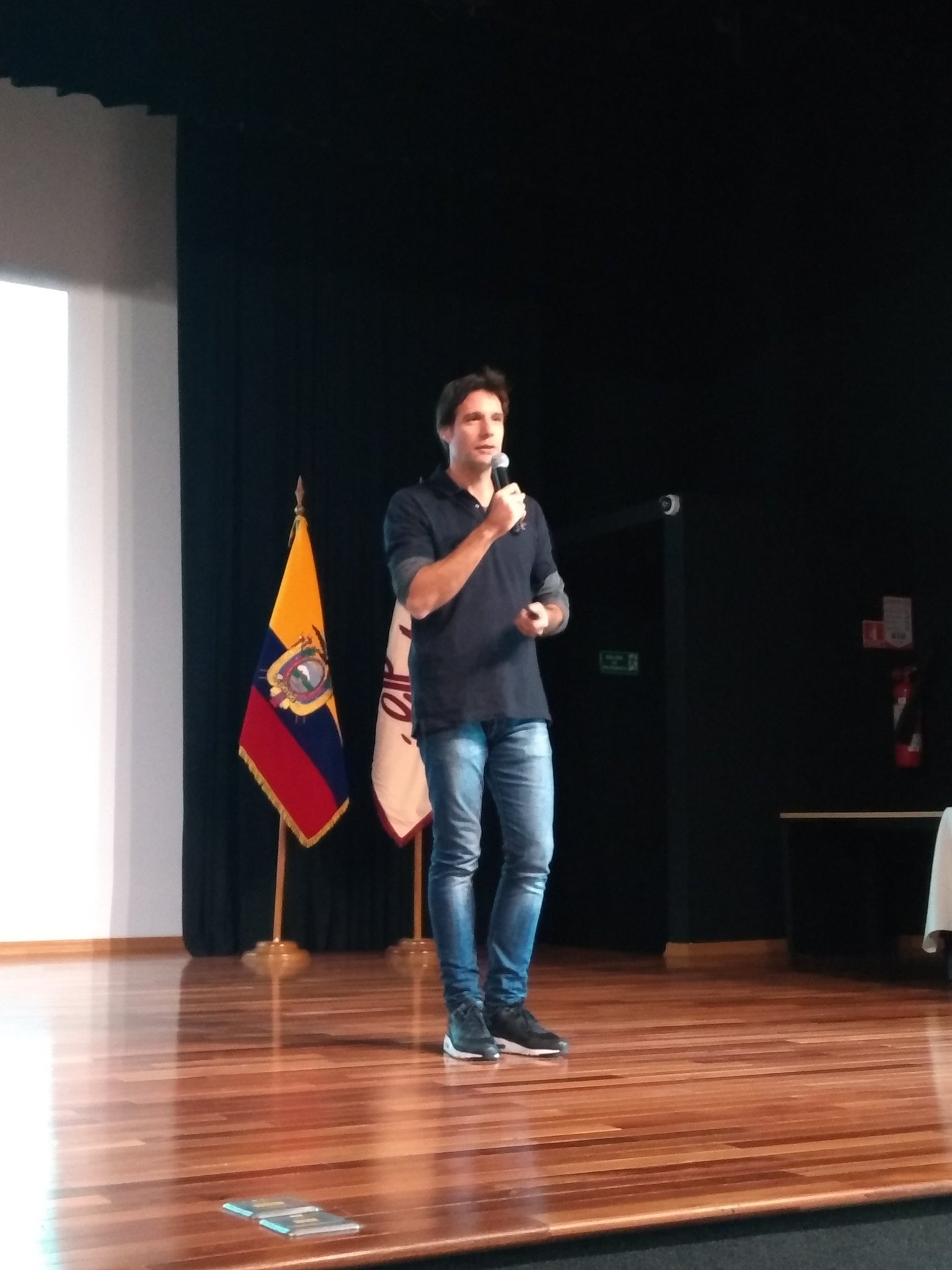 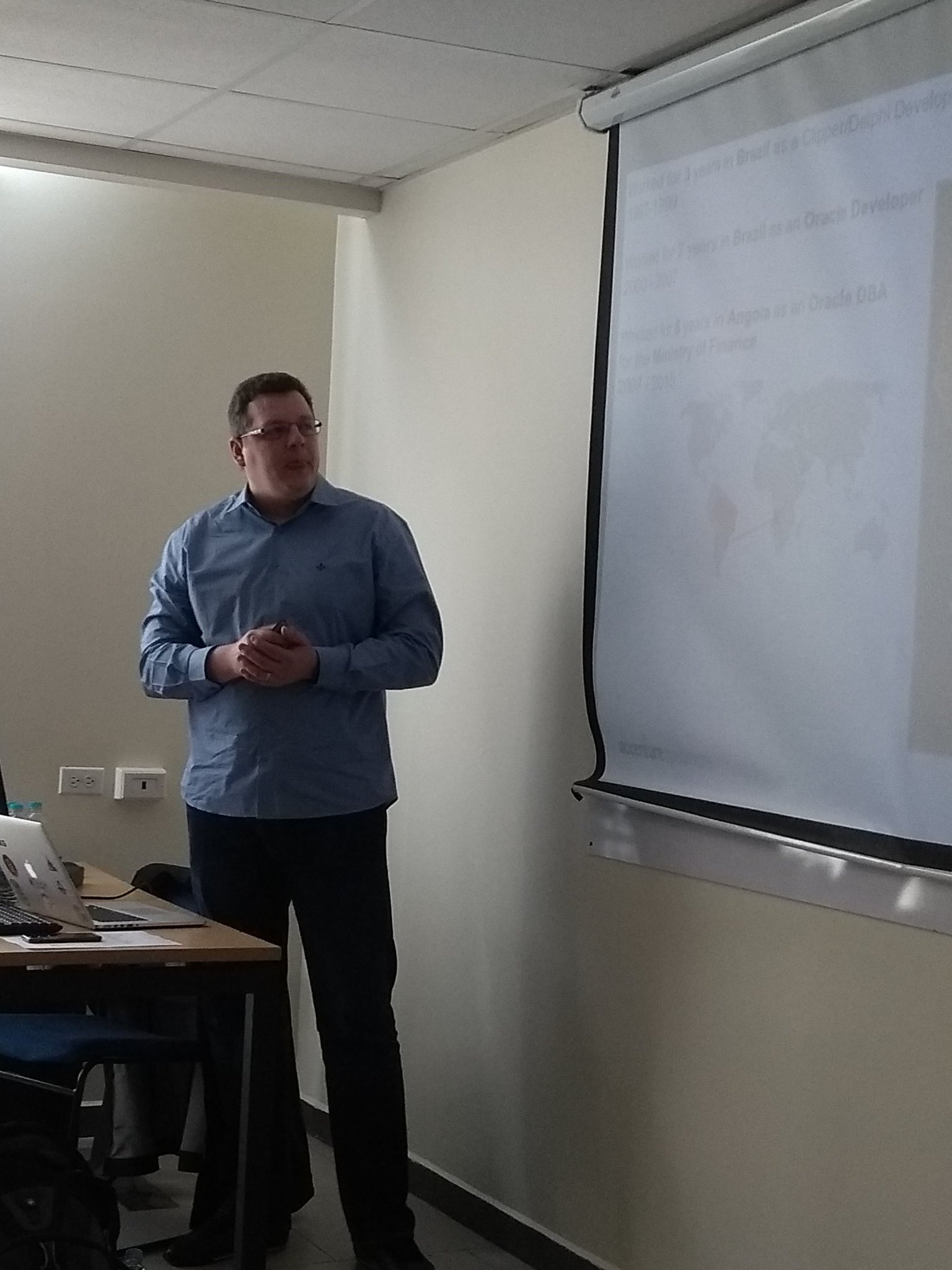 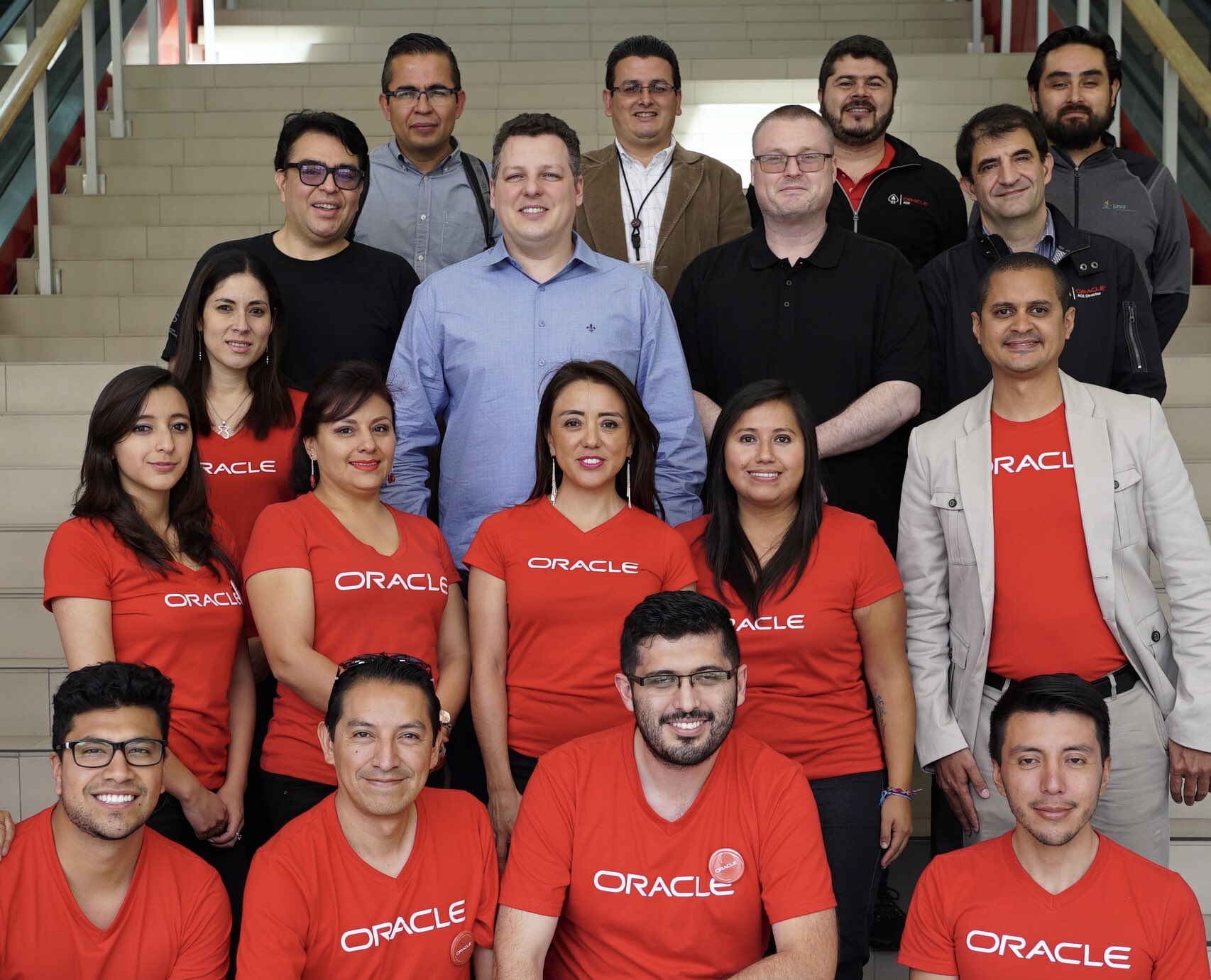 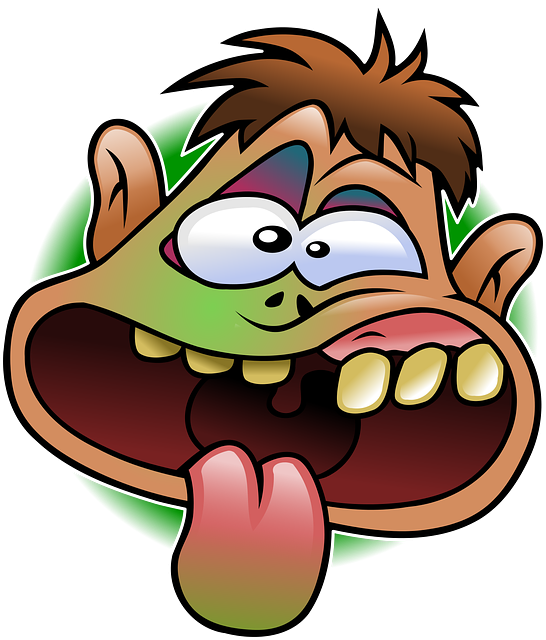 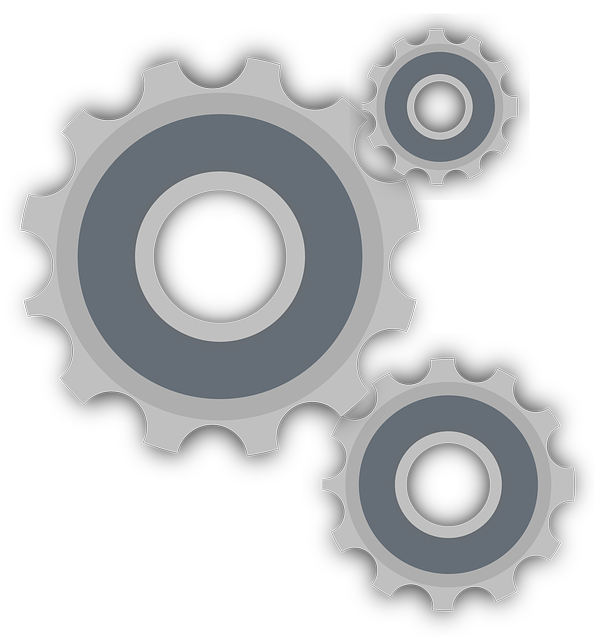 I also wrote about loading data into the ADW service using the DBMS_CLOUD package and Data Pump.

The methods described here can also be used with the ATP service. I’ve added a few extra notes to these articles to explain a couple of minor differences.

If you’ve got access to Oracle Cloud you should give them a try. I really hope this is the DBaaS++ service I’ve been waiting for from Oracle.

Sometimes the tech world drives me to despair. A quick look around Stack Exchange and forums and you can see most people have terrible written communication skills. I have a long history of trying to encourage people to improve their communication skills because it really matters.

This is something I have had to work on myself, and still do. If you don’t put some effort into developing your communication skills you will always remain a second-class member of staff.

I’ve got to the point now where I’m becoming hard nosed about it. If you’ve not already recognised this in yourself and started to try and do something about it, why should an employer waste their time with you?

If you really don’t know where to start, you might want to look through these series of posts I wrote a while ago.

You might think it’s all about silent geniuses, but the tech industry is really about communication. If you can’t communicate efficiently with colleagues and the users in the business area you are working in, there is no point you being there. 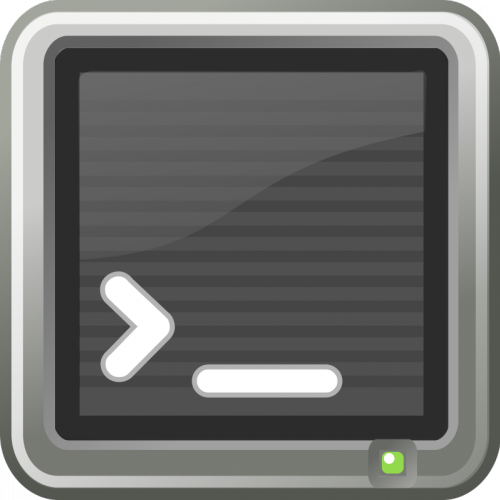 Once again I’m late to the party. About a week ago MobaXTerm 10.9 was released.

This is a great tool!