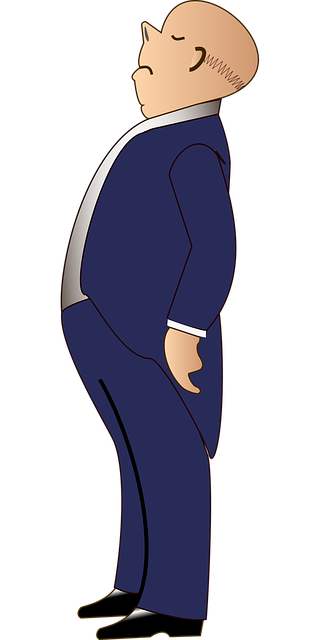 The tech industry is all about fads. Everyone wants to work with the coolest tech, the most job-worthy tech, or the tech that will survive the longest. There is some snobbery about this, but that’s not really what I’m thinking of. I’m thinking more about the snobbery associated with job roles. I’m going to list a few job roles.

I could go on, but let’s leave it there. As you were reading down that list were you classifying the type of job role relative to how technical you think it is? Were there any that made you think, that’s “not really IT”? If you weren’t I would be really surprised.

I’ve had conversations about this a few times over the years. In many cases the attitude I’m met with is, you’re not really in IT unless you write code, or something to that effect. I’ve certainly been guilty of this at times. I thought I’d got past it, then in a recent conversation two people mentioned they had never had the desire to be developers, but had built careers in the tech industry and I found myself rather surprised. Part of me still holds on to that idea that everyone in technology has at some point been interested in development, yet this is clearly not the case.

The fact the tech industry is made up of so many diverse roles means there is something for everyone, but somehow not everyone sees a home for themselves in the tech industry. I wonder if this tech snobbery is part of the problem. If we promoted the wider aspects of the tech industry, perhaps it would be attractive to more people.