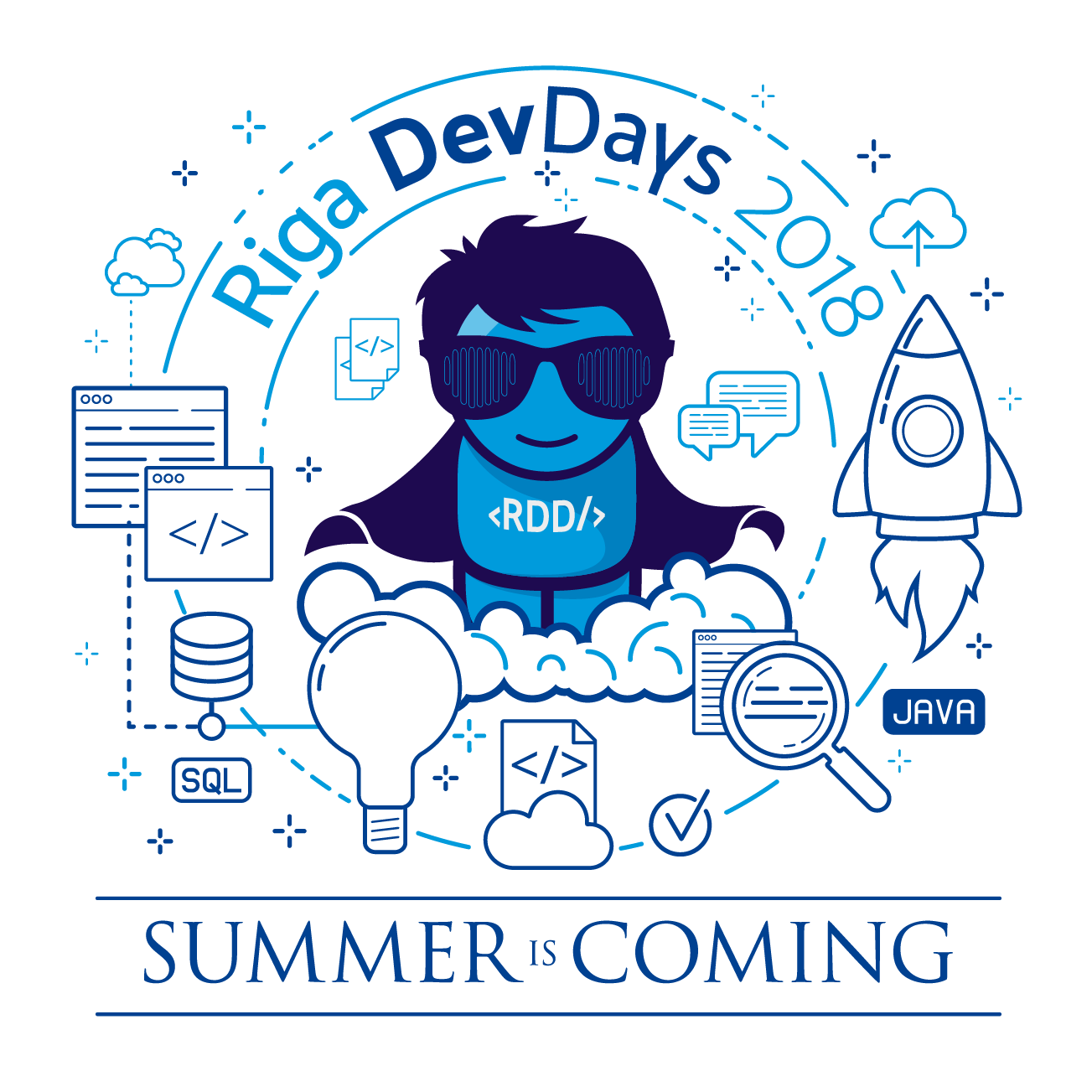 Having spent most of the previous day in bed with a headache, I woke up at 03:00 to get ready for my taxi at 03:00. Despite all the sleep I was not feeling too great.

The taxi driver was nice enough, but he didn’t have any receipts, which was annoying. I got to the airport just after 04:00 and it was really busy. Luckily the new queuing system at Birmingham Airport is really good and I got through security quickly.

The flight to Amsterdam took about an hour, followed by a couple of hours waiting for the next flight. Amsterdam airport was so incredibly hot, which made me feel terrible. It would have been a lot worse if I didn’t have an EU passport, as there was a massive queue at security. I guess I have that to look forward too. 🙁

I got on the plane to Riga and managed to swap my window seat for an aisle, which was great. The flight took about 2 hours, but I was so tired it felt like a lot longer.

Once I arrived it was a quick taxi ride to hotel where I was greeted with a free upgrade to Debra Lilley status. Here’s a picture of my lounge. 🙂 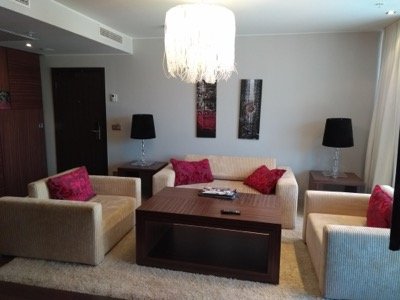 I have no idea why I got this upgrade because I booked the cheapest room they had and I have no status in this chain. I booked quite a long time ago, so maybe they ran out of cheap rooms and I was the first on the list to make way? 🙂

It was only a little after midday when I arrived, so I did the obvious thing and went to bed for the rest of the day and night. I woke up at about 06:00 the following day, but that is a different story…