The latest video on my YouTube Channel is a run through of using the Database as a Service (DBaaS) offering on Oracle Cloud.

There have been a few minor changes in the interface since I last ran through capturing images, so the related article has been brought up to date.

I used my dad for the cameo in this video. Hopefully this will help him get a little more recognition, as he’s pretty much a nobody on the Oracle scene at the moment. With your help this could change!

Update: Almost as soon as I released this blog post the footage was out of date as Oracle released some minor changes to the interface. I rerecorded the video and re-uploaded it, so it is up to date as of now. All links from my website and this blog post point to the new video. If you have read this post via an RSS reader, you may still be seeing the old version of the post, and as a result see the link to the video as broken. But in that case, you won’t be able to read this either. 🙂 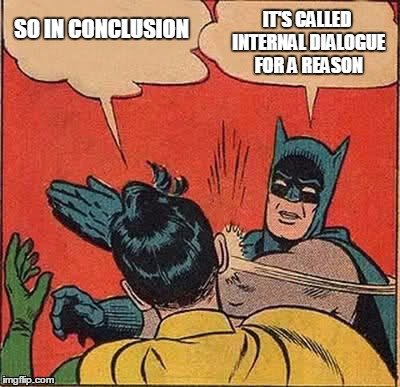 When I wrote about rehearsals in my public speaking tips series, I mentioned talking through small sections of the presentations as a means for rehearsals. I do this a lot! I live on my own, so this is not an internal dialogue. I say this stuff out loud.

This morning I was talking through some ideas as I left the house and cleared the ice off the car. I continued during the journey to work, including when I got out of the car to get a coffee from the Costa Express at the garage. Even as I was unlocking the office door.

If you happen see me doing this in the street, I’m not talking to an imaginary friend. It’s an imaginary audience. If you’re gonna do crazy, you might as well do it at scale… 🙂

OK. So the original quote from Spawn is exactly the opposite, but let’s go with it… 🙂

A few times in the past I’ve been asked questions and started to give a direct answer, then someone smarter has jumped in and asked the killer question. Why? Quite often it’s easy to answer the initial question, so rather than understand the reason for the question, you just respond and pat yourself on the back. That’s great, but without knowing the context of the question, the “right answer” could actually be the “wrong answer”. As Tom always says, “The answer to every question is *it depends*!”

I had another situation like that recently. The questions was, “How can I install VNC on a Linux box?” Pretty simple answer and I know a guy who wrote an article on that, so I pointed them to the article. Job done!

Now I have nothing against VNC itself, but installing it on a server is one more attack vector to worry about, especially if it’s not necessary. Knowing the context allowed me to talk about silent installs, command line DBCA, running things in the background, even the screen command.

If the person goes away and installs VNC, that’s no skin off my nose, but just answering how, without knowing the context could well have opened them, or me, up to criticism down the line.

So next time you answer a question and are about to enable smug mode, ask yourself if you have actually helped, or just taken the easy route. 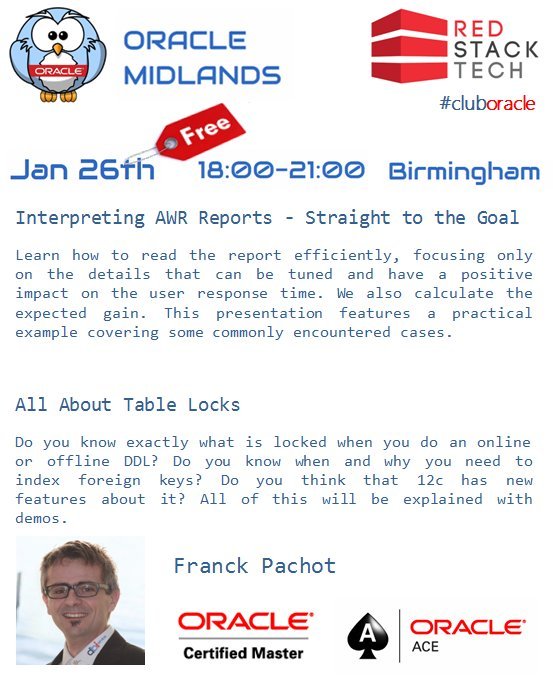 Franck is a super-smart guy, so please show your support and start the year as you mean to go on! 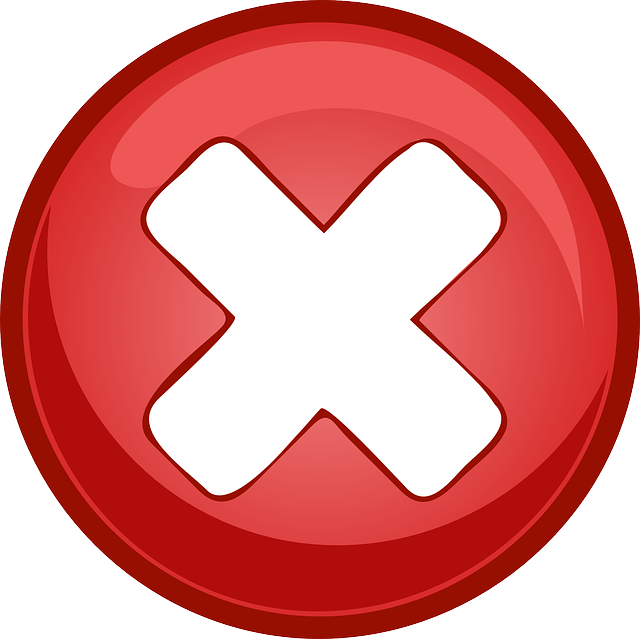 Continuing the cloud theme, here is a quick run through of the process of creating an Oracle Linux virtual machine on Amazon Web Services (AWS).

A few months ago I wrote an article about installing an Oracle database on AWS.

I updated the images in that article last night to bring them in line with this video.

The cameo today is by Joel Pérez, who was a bit of a perfectionist when recording “.com”. I’ve included about half of his out-takes at the end of the video. Don’t ever hire him for a film or you will run over budget! 🙂

MobaXterm 8.6 has just been released. The downloads and changelog can be found here.

For SSH and X emulation, this is the best! I keep saying it, but give it a go. You won’t regret it. 🙂

I mentioned in a previous post, the whole look and feel of Microsoft Azure has been rejigged. As a result, I had to do a run through of the SQL Server DBaaS stuff to update the screen shots in and old article on the subject.

Since I was doing that, I figured I might as well do a video for my YouTube channel.

Downloads and changelog are in the usual places.

I’ve not done the installation on Linux yet, but it installed and seems to work fine on Windows 7 and Mac OS X (El Crapitan).

The interface for Microsoft Azure has been re-jigged since I last did screen shots, so I did a run through of creating an Oracle Linux VM and recorded it for my channel.

I also updated the associated article.