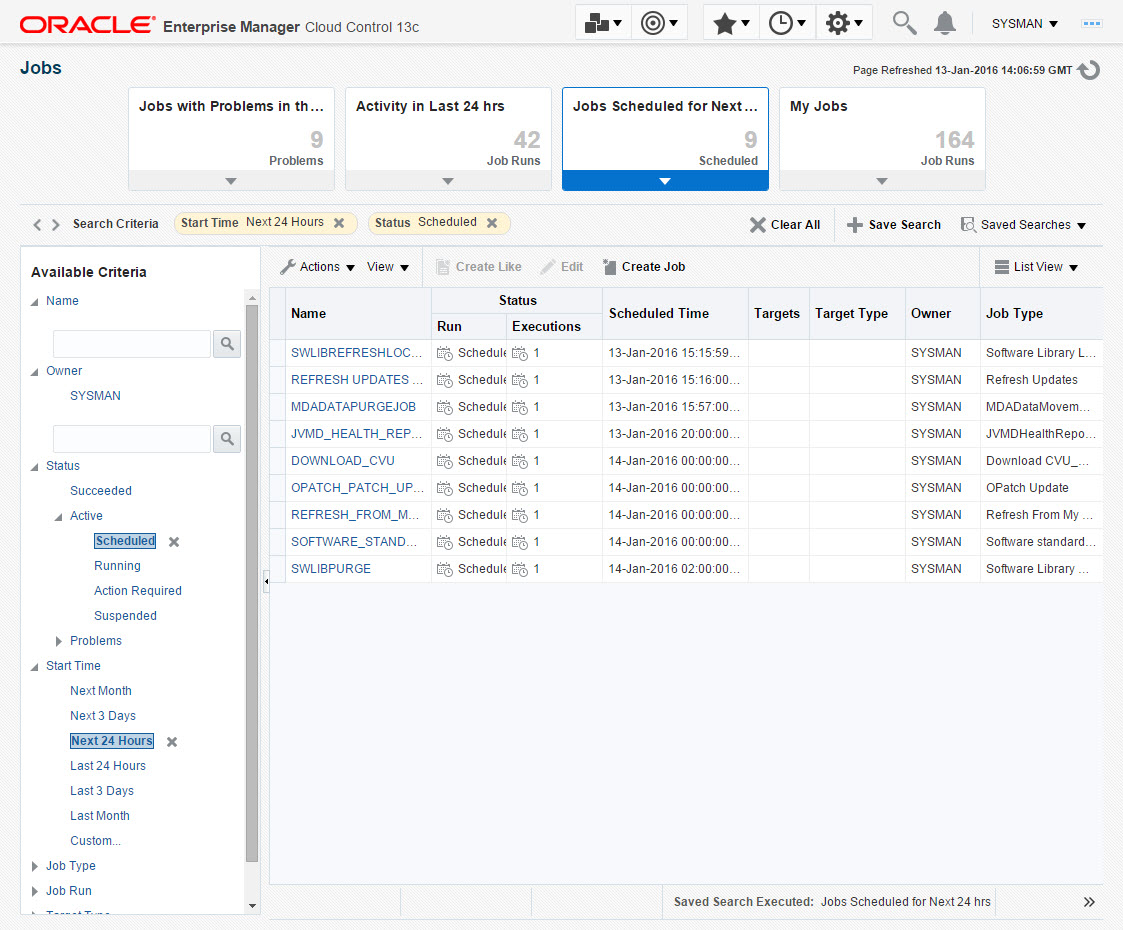 One thought on “Enterprise Manager Cloud Control 13c : Navigation and “Look and Feel””