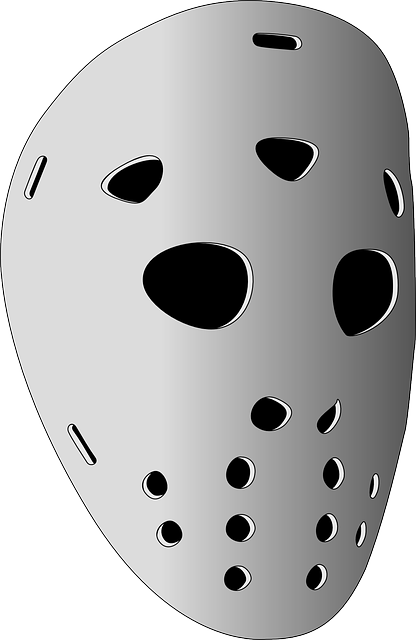 I’ve been playing around with some more of the new JSON features in Oracle Database 12c Release 2 (12.2).

The first thing I tried was the new PL/SQL support for the JSON functions and conditions that were introduced for SQL in 12.1. That was all pretty obvious.

Next I moved on to the new PL/SQL objects for JSON. These are essentially a replacement for APEX_JSON as far as generation and parsing of JSON data are concerned. If I’m honest I was kind-of confused by this stuff at first for a couple of reasons.

I was originally intending to write a single article covering both these JSON new features, but it got clumsy, so I separated them.

The second one isn’t much more than a glorified links page at the moment, but as I cover the remaining functionality it will either expand or contain more links depending on the nature of the new material. Big stuff will go in a separate article. Small stuff will be included in this one.

I also added a new section to this recent ORDS article, giving an example of handling the JSON payload using the new object types.

I’ve only scratched the surface of this stuff, so I’ll probably revisit the articles several times as I become more confident with it.

PS. Remember, you can practice a lot of this 12.2 stuff for free at https://livesql.oracle.com .