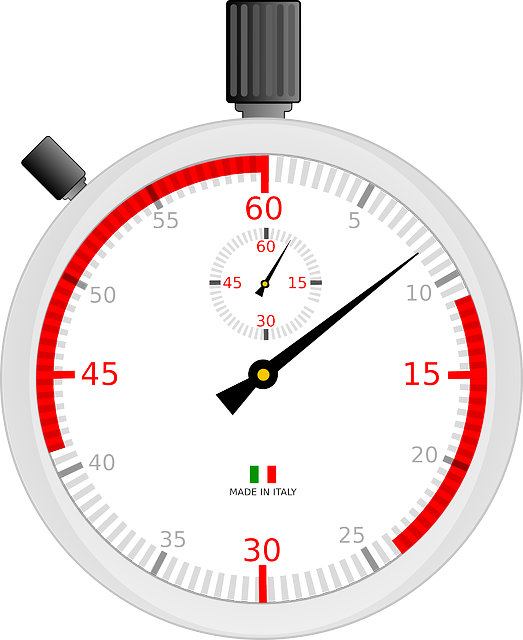 Since its release in 10gR1, Oracle have consistently added neat functionality to the “new” scheduler with every database release. Yes, I still call it the new scheduler and you would be surprised how many people still insist on using DBMS_JOB rather than switching to DBMS_SCHEDULER.

Oracle Database 12c Release 2 (12.2) is no exception to this pattern, as once again we have some new stuff to play with.

In website housekeeping news, each scheduler article on the site was getting loaded down with links to other scheduler articles, so I’ve collected them all together into a section on one of my links pages, along with a feature list breakdown, so you don’t have to trawl through all the articles to get to the bit you need. You can see that section here.

For many people the simple example in the first article I wrote on the scheduler will be all they ever use, but it’s good to know what it’s capable of doing, especially when you see what some people get up to with CRON. 🙂

Update: For the person that just contacted me about the non-transactional nature of DBMS_SCHEDULER, I wrote about this here and finally raised an SR about it some time ago. That was converted to a bug, which was then altered to an enhancement request.

Bug 21247177 : DBMS_SCHEDULER JOB NOT DELETED WITH ROLLBACK, WHEREAS DBMS_JOB JOB DOES

This issue is still present in 12cR2, with a workaround of using DBMS_JOB. 🙂