I managed to accidentally (on purpose) sleep through the bay swim. What a shame as I so wanted to swim in cold water and see Bjoern in a knitted jockstrap… Not!

The first action for the day was to watch Larry’s keynote on YouTube. It’s important to know what has been said officially, so I don’t go saying something I shouldn’t and get “disappeared” for breaking the NDA. 🙂 Once that was done I wrote, what seems to have been a controversial blog post. I’m rather disappointed at the reaction to the Autonomous Database. As I expected, very few people seem to have actually listened to what was said in the keynote and I suspect many didn’t even read the entirety of my blog post. Instead, they saw “Autonomous Database” and launched into “it’ll never work” mode. It’s like people want it to fail and want to keep doing the same old boring crap for the rest of their lives. I am hopeful this suite of services will be the start of something interesting, but time will tell. Fingers crossed!

My first stop at the conference was the Oracle Developer Lounge in Moscone West. I had a quick look around at what was going on there, including robot Tai Chi.

From there is was a quick scan of the Demo Grounds to decide what I am going to spend time on tomorrow. I said hello to a few of the Oracle staff I know, and of course told the people on the performance tuning stand they were no longer needed. I’m guessing by the end of OOW17 they will have heard that about 50,000 times… 🙂

I spent quite a bit of time talking to Jeff Smith about an assortment of things related to SQL Developer and ORDS. Then I had a chat with John Brock (JB) about Oracle JET. I’m not a proper JavaScript developer (yet), but I wanted to say thanks for the really good session he did for us at the ACE Director briefing. The demo grounds are a great place to get more information about technologies you know, but also a great place to get context about technologies you don’t know. You just have to admit you’re a noob and ask for the basics. 🙂

I grabbed some food, then went up to the Grand Hyatt to spend the afternoon at the Oracle Applications User Experience (#OAUX) Exchange. I had already seen some of this stuff the previous week at the #OAUX Strategy Day, but it gave me more opportunities to ask questions and get some more context. It’s a difficult job, but they are gradually converting me away from the command line. You can see my shock and awe at what they are doing here on this tweet from an interactive desktop. 🙂 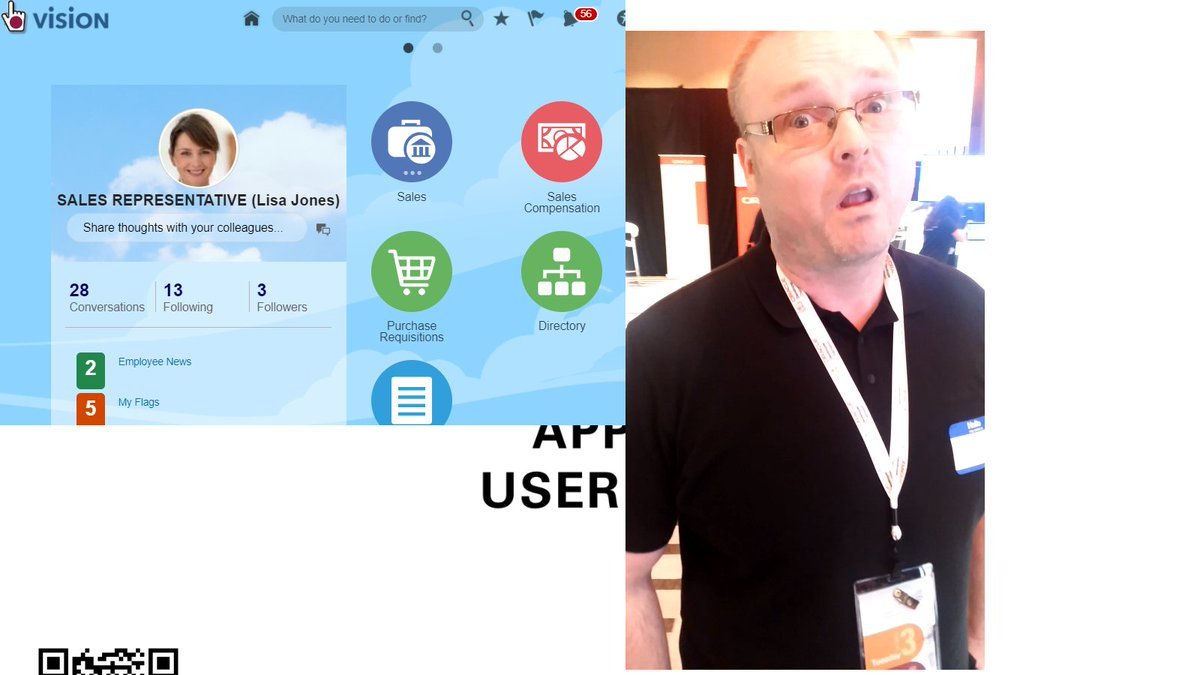 Towards the end of the #OAUX Exchange I met up with the wife and she persuaded me to get in on a photo. Little did I know we would use these pedicabs to go down the hill, through rush hour traffic. If you saw me, I was laughing on the outside, but crying on the inside. Knowing how Debra is in a regular taxi, I’m amazed she agreed to do this.

We popped into the UKOUG meet-up in the darkest bar I’ve ever been in. You needed the flashlight on your mobile phone to see where you were going. We were only there for a few minutes before Debra had to go to some meet-up for important people, and I went back to my room to crash.

Once in my room I had to deal with the fallout from the blog post earlier in the day. I think I need to start a counselling service.

More of the same tomorrow. My feet are killing me. I really should lose some weight.