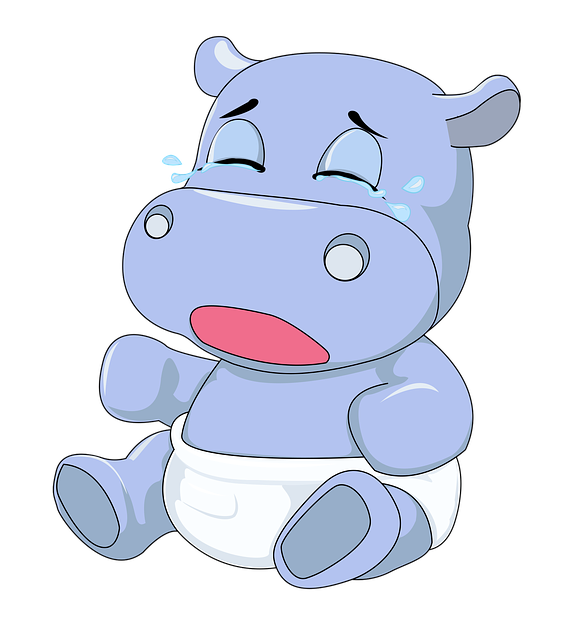 I was looking through the list of deprecated and desupported features along with terminal releases in Oracle Database 18c and there were some surprises.

This won’t be a complete list, so I would advise you to check it out for yourself (starting here), because what is important for me may not be for you, and vice versa. In no particular order, and not taking it too seriously, here we go.

No time to worry about what they are getting rid of. There’s all the lovely new stuff you don’t understand yet. That’s really what you should be afraid of! 🙂