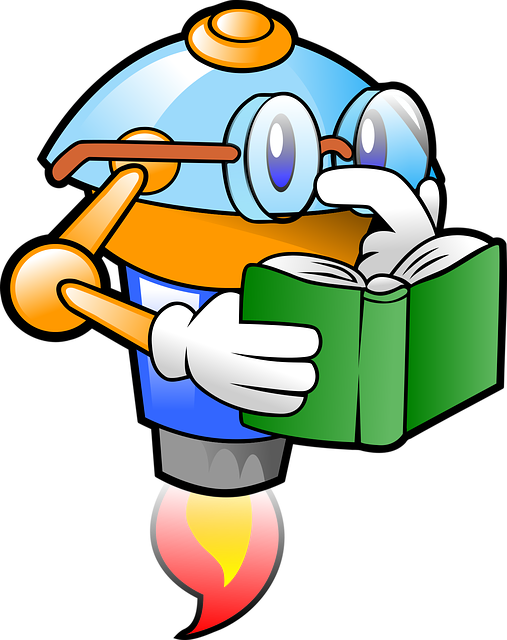 is quite a divisive subject in the geek world. Once the subject is raised most of us geeks start channelling our inner cowboy/cowgirl thinking we don’t need the shackles of a formal process, because we know what we are doing and don’t make mistakes. Once something goes wrong everyone looks around saying, “I didn’t do anything!”

Despite how annoying it can seem at times, you need something like ITIL for a couple of reasons:

So what’s this got to do with automation? The vast majority of ITIL related tasks I’m forced to do should be invisible to me. Imagine the build and deployments of a new version of an application to a development server. The process might look like this.

It’s hard to be annoyed by ITIL if most of it is invisible to you! 🙂

IMHO the biggest problem with ITIL is bad implementation. Over complication, emphasis on manual operations and lack of continuous improvement. If ITIL is hindering your progress you are doing it wrong. The same could be said about lots of things. 🙂 One way of solving this is to automate the problem out of existence.