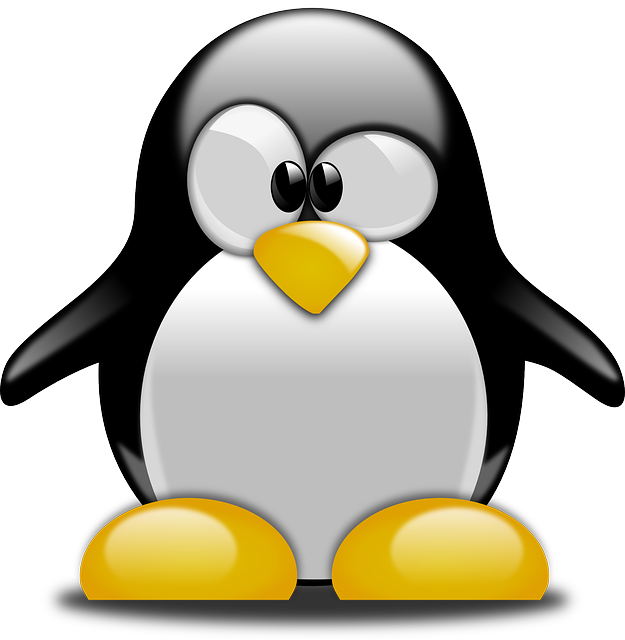 I want to start with a couple of examples.

A few years ago Oracle released the Exadata Express Cloud Service and I really didn’t get it. I mean I knew what it was, a managed cloud service based on a PDB on an Exadata, but I just couldn’t see it being of any use to me. Of course, big mouth that I am, I said as much. Then other people in the room that weren’t DBAs started showing some interest in the service and I thought to myself, “Oh, it’s not all about you!” 🙂

I had a similar experience about something mentioned during the ACE briefing yesterday. A specific feature that may or may not be discussed at OOW18 was presented to us. Many of the DBAs in the room got super intense about it, and I could feel myself making lists of possible problems and questions I needed to ask, then Simon sitting next to me said something like, that sounds really powerful. Once again I had brought all my baggage with me and couldn’t give things a fair hearing. I was already making judgements before I had even heard all the facts and seen it in action. What’s more, even if I decided it wasn’t for me, that doesn’t mean it’s true for everyone else.

As you may know, Oracle Database 18c XE has been released. The news was greeted by a number of different reactions. Some were excited about the release, while some were concerned about some of the “missing bits”. I understand where they are coming from, because I am often in this position also, but I wrote a tweet that said,

“People who use XE:

– People who want a smallish and functional Oracle DB for free in production.

– People learning, teaching, training. Options would be nice, but not essential.

– Professionals who have access to EE+Options, and want XE to have everything. :)”

I hope people didn’t take offence to that, because as I’ve explained before I also fall into this trap too. I agree there will be use cases that are affected by what is, and is not in this edition, but maybe those are not applicable to everyone?

You will see a bunch of stuff announced at OOW18 and Code One this week. Before you go off the deep end, ask yourself if it is actually intended for a user like you, and if you think there is a section of the market that will welcome it, even if you don’t?

Having said all that, I reserve the right to fly off the handle at stuff and completely ignore my own advice… Do as I say, not as I do. 🙂