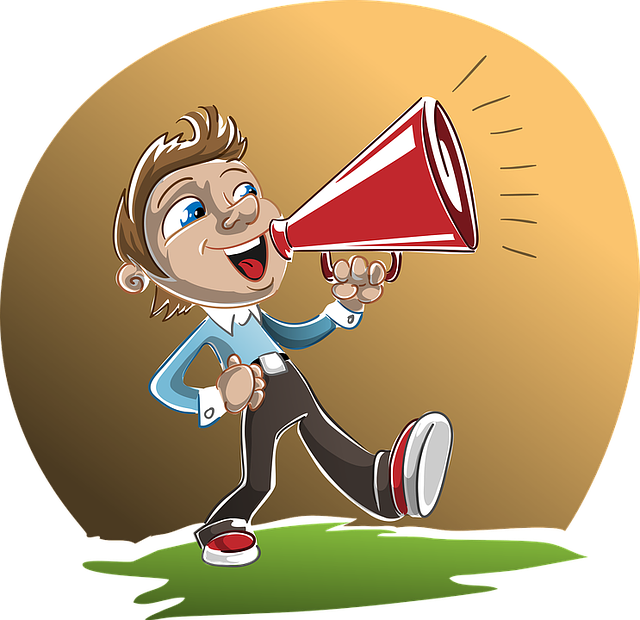 If you’ve ever been on the internet, you will have noticed negativity and drama get a lot of clicks. I try to keep the website, blog and my community contributions positive, but occasionally frustration gets the better of me and I launch into a tirade on the blog or on twitter. As soon as I do the hit rate shoots up. Drama draws attention.

In the short term this might feel good as you are getting more attention than you have previously, but it’s short lived and sometimes bridges get burned, leaving you in a worse position than you were before.

If you are in this for the long haul, you are far better trying to take the  positive approach. This doesn’t mean keeping quiet about stuff you don’t like, but the way you frame it can make a big difference. Rather than this.

“Feature X would be better if… “

It’s not always easy, and I have some history of doing the former, but from experience I can tell you constructive criticism goes down a lot better than insults. 🙂

It’s up to you to decide how you want to contribute to the community, but I would suggest you try to build a positive community around you, and distance yourself from those that draw you to the dark side. 🙂

This morning, from nowhere, I just thought, “We should have an OTN Appreciation Day!”

Oracle Technology Network (OTN) has had a pretty big roll in my life for over a decade. I download most of the software I use from there. For years the OTN forums have been a great source of information, both directly or when Googling. There are loads of articles and whitepapers. It has an entry point for most products/features that bring together the relevant docs, whitepapers and downloads for that product/feature. Outside of the website, there is the promotion of the community through participation at events and of course the Oracle ACE Program. I’m probably missing out a load of stuff, but you get the idea.

So what’s my idea for this? Well, actually it’s not really my idea. At this years Oracle OpenWorld Debra arranged the “EOUC Database ACES Share Their Favorite Database Things” session. I thought it was pretty neat hearing people speak briefly about their favourite Oracle features, regardless of version. So taking that as the basis, and considering OTN is all about community, I figured it would be fun if we got as many people as possible to write a small blog post about their favourite Oracle feature and we all post them on the same day. The “rules” would be…

It would be really nice if we could get a bunch of first-timers involved. Signing up to WordPress or Blogger is free and really easy. It doesn’t matter if this is your first and only blog post. Maybe it will be the start of something new. If you’ve not posted much recently (Garth), this will be an easy way to get back on the horse. 🙂

I would be interested to know if people are up for this. Write a comment or tweet me if you think it is worth doing. Maybe it will just be me. 🙂

Clarification of rules for Oracle employees who shamelessly want to plug their own products/features. 🙂