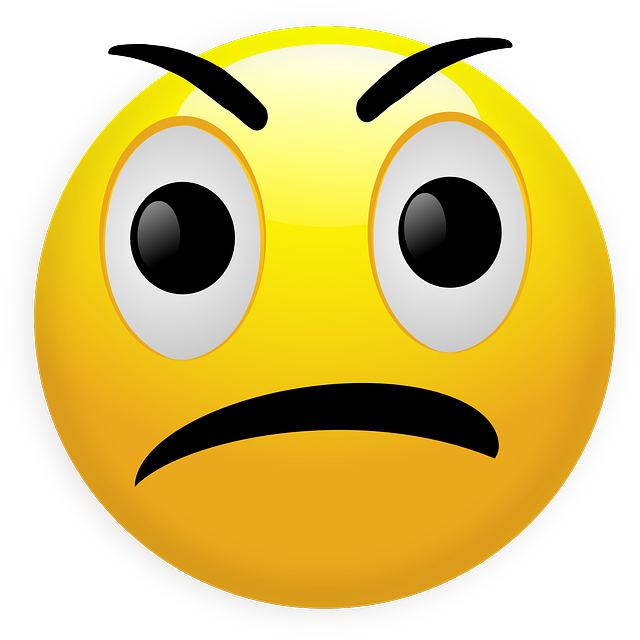 In my Writing Tips series I wrote about Copyright Theft. I had a quick look through my blog and the first time I wrote about my stuff getting stolen was in 2006. I’m sure it had happened before then and it has happened many times since. Most of the time I try to deal with it privately and give people a chance to sort their lives out without publicly branding them a thief, but sometimes circumstances bring the worst out of me.

If you had followed my series of rants on Twitter tonight you will know it happened to me again. The reason I went off the deep end this time was because approximately 10 months ago, this same person did exactly the same thing to me. When I contacted them the first time, they were very apologetic and removed the content, saying they had paid someone to produce some content for them and they didn’t know it was all stolen. Since it was all resolved quickly and pleasantly, I said nothing more. I did of course keep a record of the whole process, including my contact with the hosting company etc.

Fast forward to today and Martin Widlake contacted me to say he had found some of my stuff on another site. When I checked, it was this same person again! Some of the content that got removed last time had mysteriously returned, and there was a load more with it. Most of the time it was a straight copy. Sometimes the article names had been slightly altered, but the content was straight off my site. Occasionally there was one extra sentence at the start. In total I found 141 articles stolen from my site. There may have been more, but these were all I identified up to now.

I wrote an email to the individual in question, which ended with the rather melodramatic statement of,

“What you are doing is wrong and illegal. I will end you!”

I was putting together a DMCA takedown notice when Martin Widlake said the content had started to disappear. I checked and sure enough, I was getting 404 errors for most of the URLs. I’m promoting Martin to “Chief of the Content Police”! 🙂

Now I’m a rather petty individual and I have a very large readership, so I’m pretty sure that if this person ever does something like this again, I will be able to make sure everyone he has ever worked for, or ever will work for, will know he has been proven to be a thief twice over. Not exactly the sort of person you want working with your valuable data!

Just some words to the wise:

We are all writing about the same stuff. When a new product is released, there is a flurry of new articles on the subject, many of which are covering the same content. There is nothing wrong with that. No one person has a claim on it. You won’t get an email from me asking you not to write about it. That would be ridiculous. Everyone’s take on the same subject matter is slightly different. If you ever see me in person you’ll know I’m always encouraging people to get involved. Having said that, if your idea of getting involved is stealing other people’s material, we will not be friends!

If you’ve followed my blog you will know people try to steal my articles all the time. It happens to all bloggers, unless they are unpopular or rubbish. You don’t really have to look for it, because your readers will spot it and tell you. 🙂

Some things to remember about this stuff…

All material published on the internet has an implicit copyright, even if there is no explicit copyright notice on the site. This means, unless the copyright owner gives you explicit permission, republishing their content is an act of theft. When you are writing, make sure you are doing the work, not stealing other people’s work.

Google actively downgrades the search rankings of duplicate content. They know who published the content first. By stealing the content you haven’t really done yourself any favours and you’ve broken the law. Way to go!

If you find someone is stealing your content, you have options. All blogging platforms and hosting providers are duty bound to follow up on copyright theft claims. If they ignore it, they can be deemed culpable. You should:

There are movements like Copyleft and Creative Commons, where people actively encourage redistribution, but even then you have to follow the rules. It’s not a golden ticket to do anything you want with the content. The content producer still reserves some rights. Remember, unless explicitly stated differently, the default stance is the material on the internet is copyright, not copyleft!

Be careful about RSS feeds. Some people consider an RSS feed as giving people the right to republish your content. That is exactly what RSS aggregators do. I would suggest you limit your RSS content to excerpts. In WordPress that would be “Settings > Reading”, then pick the “Excerpt” option. That way you give people a taste of the content, without showing them everything.