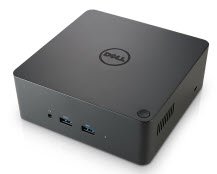 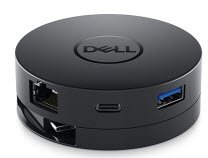 I’ve been having a little trouble with my Dell Inspiron 9400 laptop. Every few minutes the screen would go really dim, like it was in power save mode. Switching it to standby and back or remote desktoping to it would kick it back into gear, but that’s not exactly helpful.

Yesterday I rang Dell to see how much a fix would be (it’s out of warranty by 5 months). It’s a 17 inch 1900×1200 screen, so I knew it wouldn’t be cheap. The answer was £210 to get the screen fixed, or £120 to buy extended warranty for 3 years. I paid for extended warranty and the nice Dell engineer came this morning and replaced my laptop screen. So far, all is well.

Now the cynic in me says the screen shouldn’t have broken within 17 months of purchase, but on a positive note, it’s cool of Dell to let me buy extended warranty on a broken laptop and save £90 straight away, not to mention the cost of fixing anything else that might go wrong in the next three years. Pretty cool and it saves me having to buy a new laptop.