In February Google released a post about Chrome 68, due for release in July, which will increase the pressure to adopt HTTPS for all websites because of this behaviour change.

Basically HTTP sites will be marked as insecure, rather than just getting the (i) symbol.

Recently I’ve seen a bunch of sponsored posts talking about this in an attempt to sell certificates. GoDaddy are pushing the advertising hard. I just wanted to remind people there is a free alternative called Let’s Encrypt you might want to consider.

I’ve been using HTTPS for a few years now, but over a year ago I switched to using the free Let’s Encrypt service to get my certificates and so far I’ve had no problems. I wrote about this in a blog post here. That links to this article about using CertBot to automate the certificate renewal, which includes the Apache HTTP Server config.

The article also links to this article about configuring HTTPS for Tomcat, which includes an example of using a Let’s Encrypt certificate.

I always run Oracle REST Data Services (ORDS) under Tomcat, so this is how I HTTPS enable ORDS. If you would prefer to run ORDS in standalone mode, but still want to use a real certificate Kris Rice has your back with this article.

Of course, you shouldn’t be having direct traffic to Tomcat servers or standalone ORDS services you care about. They should be sitting behind some form of reverse proxy, or a load balancer acting as a reverse proxy, which is performing the SSL termination. In my company, we have the real certificates on the load balancers, which perform the SSL termination, then re-encrypt to speak to the services below them.

In general I think the push towards HTTPS is a good thing, but I do have a few reservations. 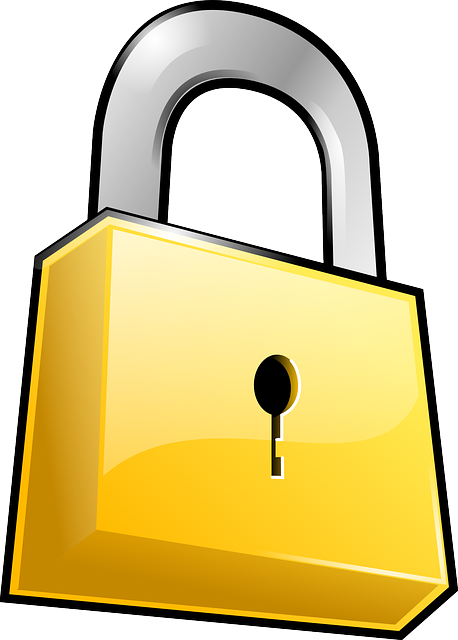