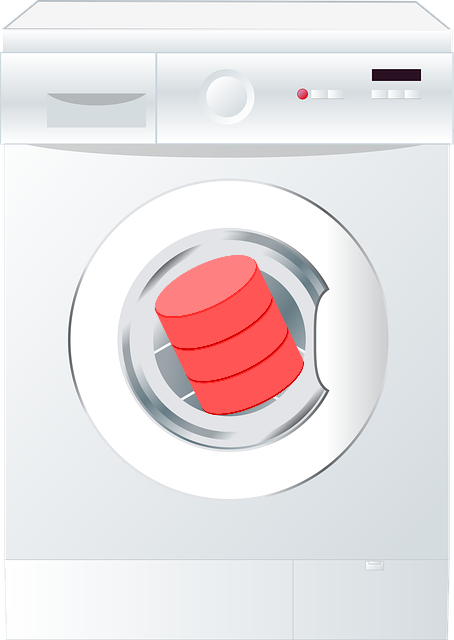 In previous a post I talked about lost time associated with manual processes and hand-offs between teams, but in this post I want to look at time from a different perspective…

One of the big arguments I hear against automation is, “We don’t have time to work on automation!” If you don’t think you have time now, how are you going to make time when you have to deal with another 10, 100, 1000 servers? I don’t know about you, but every week I have to deal with more stuff, not less. If I waited for a convenient opportunity to work on automation, it would never happen.

I think a lot of this comes from a flawed mindset as far as automation is concerned. There seems to be this attitude that we have to get from where we are now to a full blown private cloud solution in a single step/project. Instead we should be trying to incrementally improve things. This idea of continuous improvement has been part of agile and DevOps for years. It doesn’t have to be great leaps. It can be small incremental changes, that over time amount to something big.

As a DBA we might think of these baby steps along the path.

If all you have time to do is steps 1 & 2, you will still have saved yourself some time, as you can start a script and do something else until it finishes. That could be working on improving your automation. Added to that you’ve improved the reliability of those steps of the process, so you won’t have to redo things if you’ve made mistakes, or live with those mistakes forever.

I understand that company politics or internal company structure can make some things difficult. Believe me, I run into this all the time. I can build whole systems with a single command at home, but at work I have to break up some of my automation processes into separate steps because other teams have to perform certain tasks, and they haven’t exposed their work to me as a service. As frustrating as that can be, it doesn’t stop you improving your work, and maybe trying to gently nudge those around you to join in.

Remember, each time you save some time by automating something, invest some of that “saved” time into improving your automation, and automation skill set. Over time this will allow you to take on more work with the same number of staff, or even branch out into some new areas, so you aren’t left out on a limb when everything becomes autonomous. 🙂

“Kaizen means ongoing improvement involving everybody, without spending much money.“