UltraEdit v22.0 has been released. You can see the new features here. For such a mature editor, it’s surprising when something new comes out that makes you take a step back. I think they’ve done just that in this release. The document map shows a miniaturized version of the page, making scrolling through large files really simple. 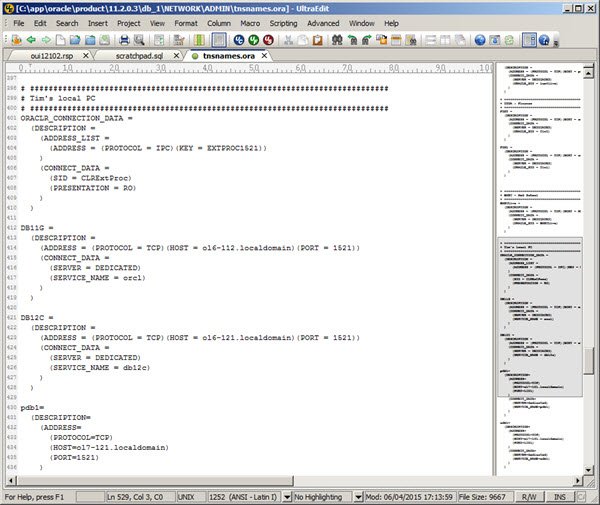 I’m not sure if this is an idea they kicked from another editor, but this is the first time I’ve seen this and it’s really handy! Hopefully it will get added to the Linux and Mac versions soon.