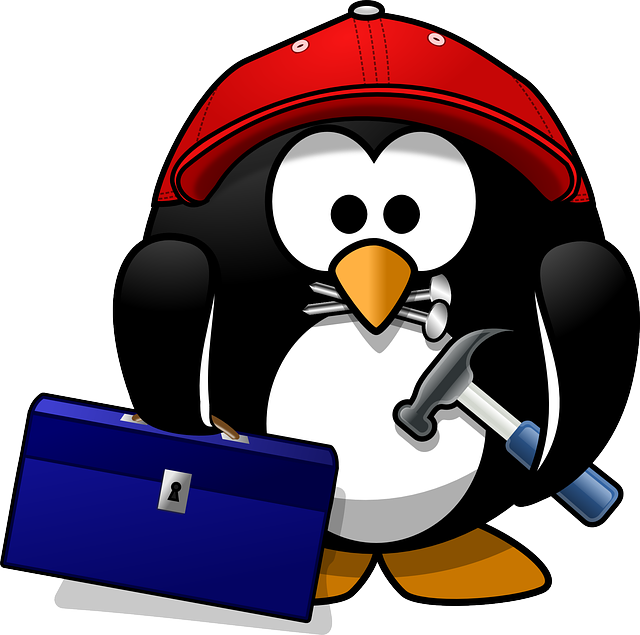 As I said in a recent post, you know you are meant to, but you don’t. Why not?

The reasons will vary a little depending on the tech you are using, but I’ll divide this answer into two specific parts. The patch/upgrade process itself and testing.

I’ve lived through the bad old days of Oracle patching and upgrades and it was pretty horrific. In comparison things are a lot better these days, but they are still not what they should be in my opinion. I can script patches and upgrades, but I shouldn’t have to.  I’m sure this will get some negative feedback, but I think people need to stop navel gazing and see how simple some other products are to deal with. I’ll stop there…

That said, I don’t think patches and upgrades are actually the problem. Of course you have to be careful about limiting down time, but much of the this is predictable and can be mitigated.

One of the big problems is the lack of standardisation within a company. When every system is unique, automating a patch or upgrade procedure can become problematic. You have to include too much logic in the automation, which can make the automation a burden. What the cloud has taught us is you should try to standardise as much as possible. When everything most things are the same, scripting and automation gets a lot easier. How do you guarantee things conform to a standard? You automate the initial build process. 🙂

So if you automate your build process, you actually make automating your patch/upgrade process easier too. 🙂

The app layer is a lot simpler than the database layer, because it’s far easier to throw away and replace an application layer, which is what people aim to do nowadays.

Testing is usually the killer part of the patch/upgrade process. I can patch/upgrade anything without too much drama, but getting someone to test it and agree to moving it forward is a nightmare. Spending time to test a patch is always going to lose out in the war for attention if there is a new spangly widget or screen needed in the application.

This is where automation can come to the rescue. If you have automated testing not only can you can move applications through the development pipeline quicker, but you can also progress infrastructure changes, such as patches and upgrades, much quicker too, as there will be a greater confidence in the outcome of the process.

Patching and upgrades can’t be considering in isolation where automation is concerned. It doesn’t matter how quick and reliably you can patch a database or app server if nobody is ever going to validate it is safe to progress to the next level.

I’m not saying don’t automate patching and upgrades, you definitely should. What I’m saying is it might not deliver on the promise of improved roll-out speed as a chain is only as strong as the weakest link. If testing is the limiting factor in your organisation, all you are doing by speeding up your link in the chain is adding to the testing burden down the line.

Having said all that, at least you will know you stuff is going to work and you can spend your time focusing on other stuff, like maybe helping people sort out their automated testing… 🙂

2 thoughts on “Why Automation Matters : Patching and Upgrading”