I woke up really early and stared at my view for quite a while. I checked my personal email and saw there was something from work, so I logged in and did some work for a while. I looked at the clock and figured I had nearly an hour before I had to grab an Uber with Markus. My eyes drifted across the room and I saw a clock saying I was late. Panic! I had forgotten to change the time zone on my devices and it was an hour later than I thought. I grabbed a quick shower, picked up all my stuff and went down to reception. I had missed my lift, but a short Uber later and I was at the event… 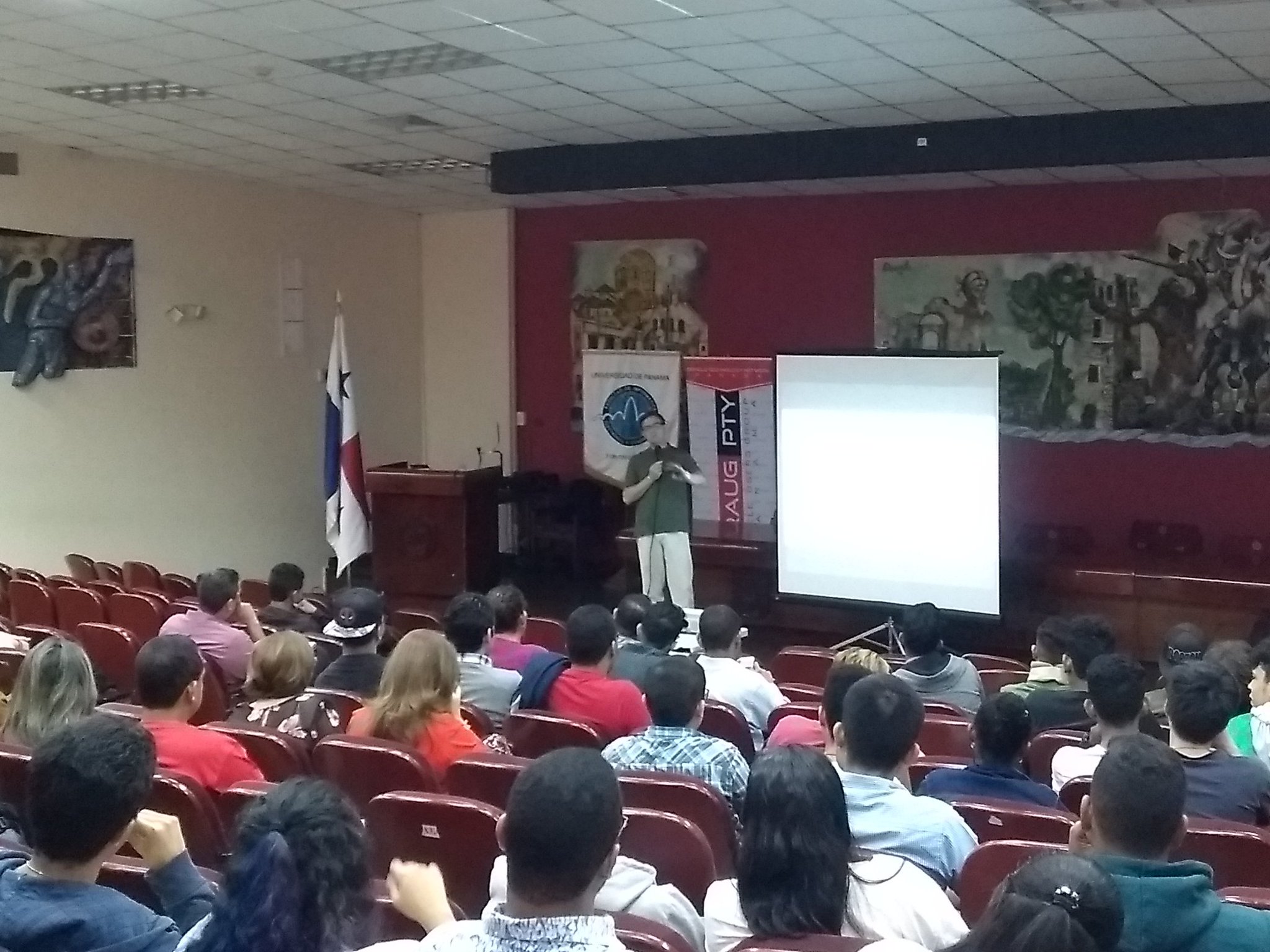 The event started in a single room, then split later. The majority of the audience were students, so it meant a bit of a rethink of the content of the talks.

I arrived in time to see Markus Michalewicz doing his session on Maximum Availability Architecture (MAA). It’s quite a specific topic, but I think he did a good job of making it more accessible to the students. 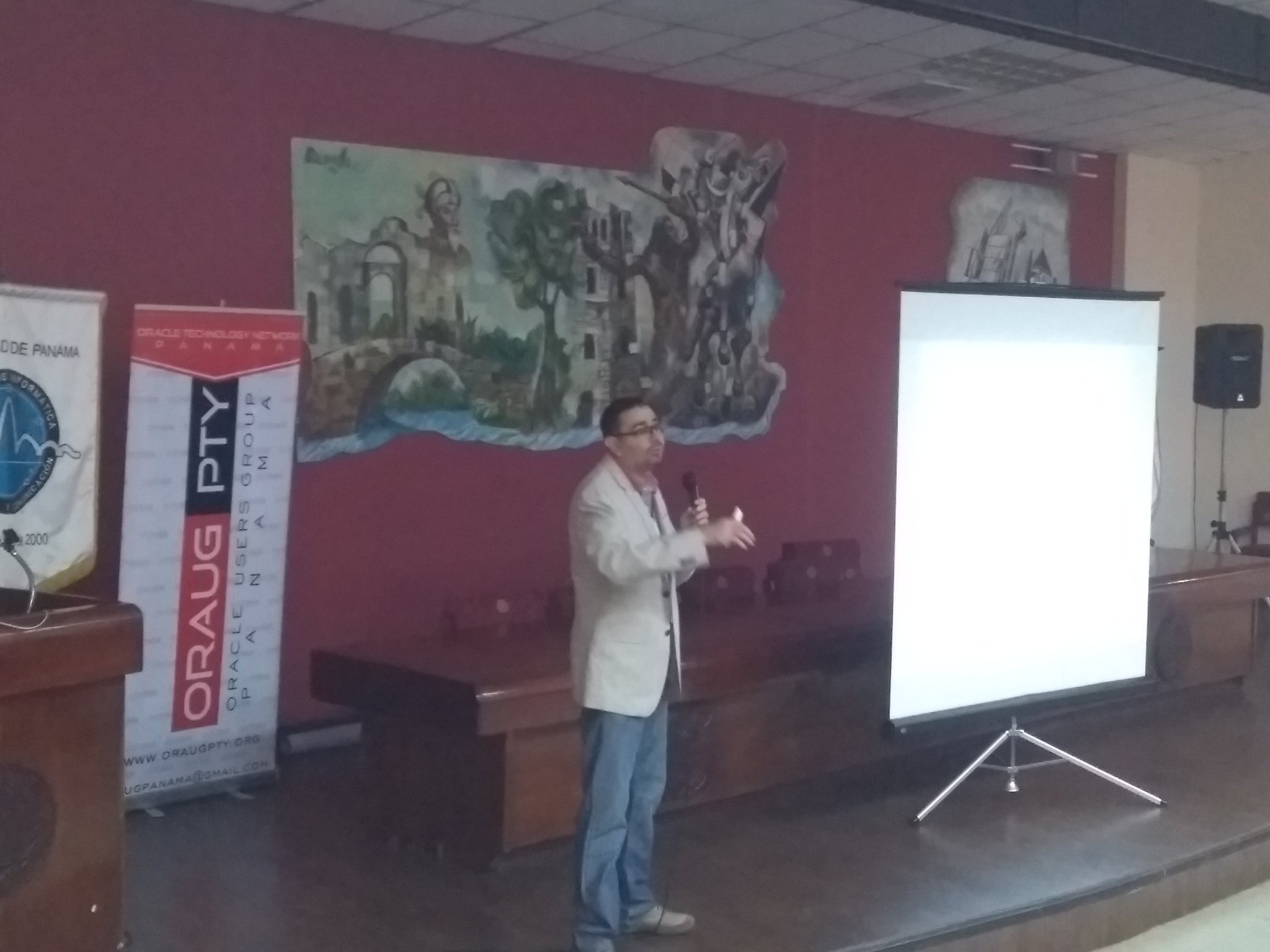 Next up was Roy Salazar speaking about database security. He was presenting in Spanish, but his slides were in English, so I could follow along. During his session it started to rain cats & dogs, which made me feel like I was back home. 🙂

After lunch I went to see Markus Michalewicz speaking about Oracle RAC in the cloud, which was followed by my session called Make the RDBMS relevant again with RESTful web services and JSON. 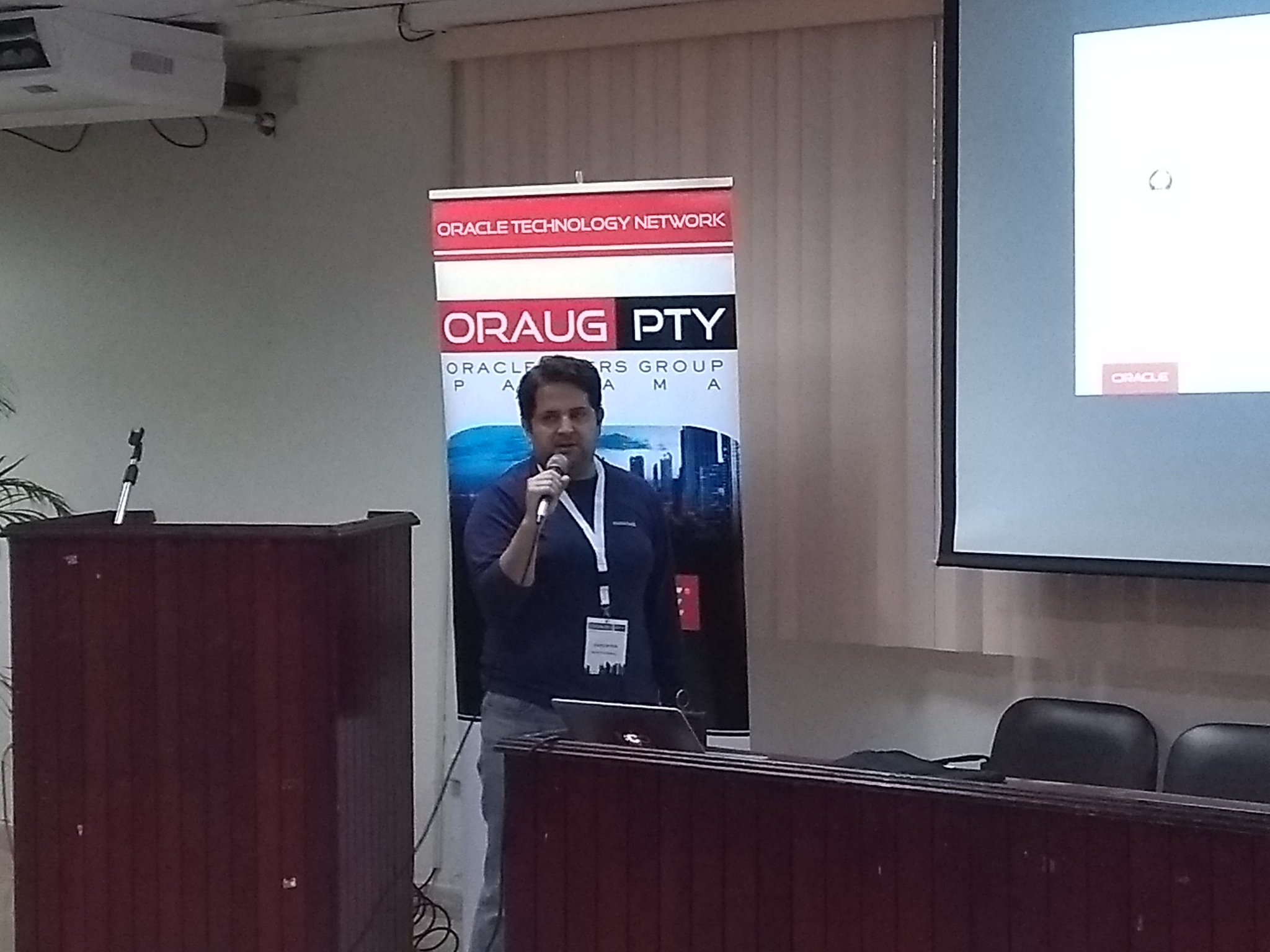 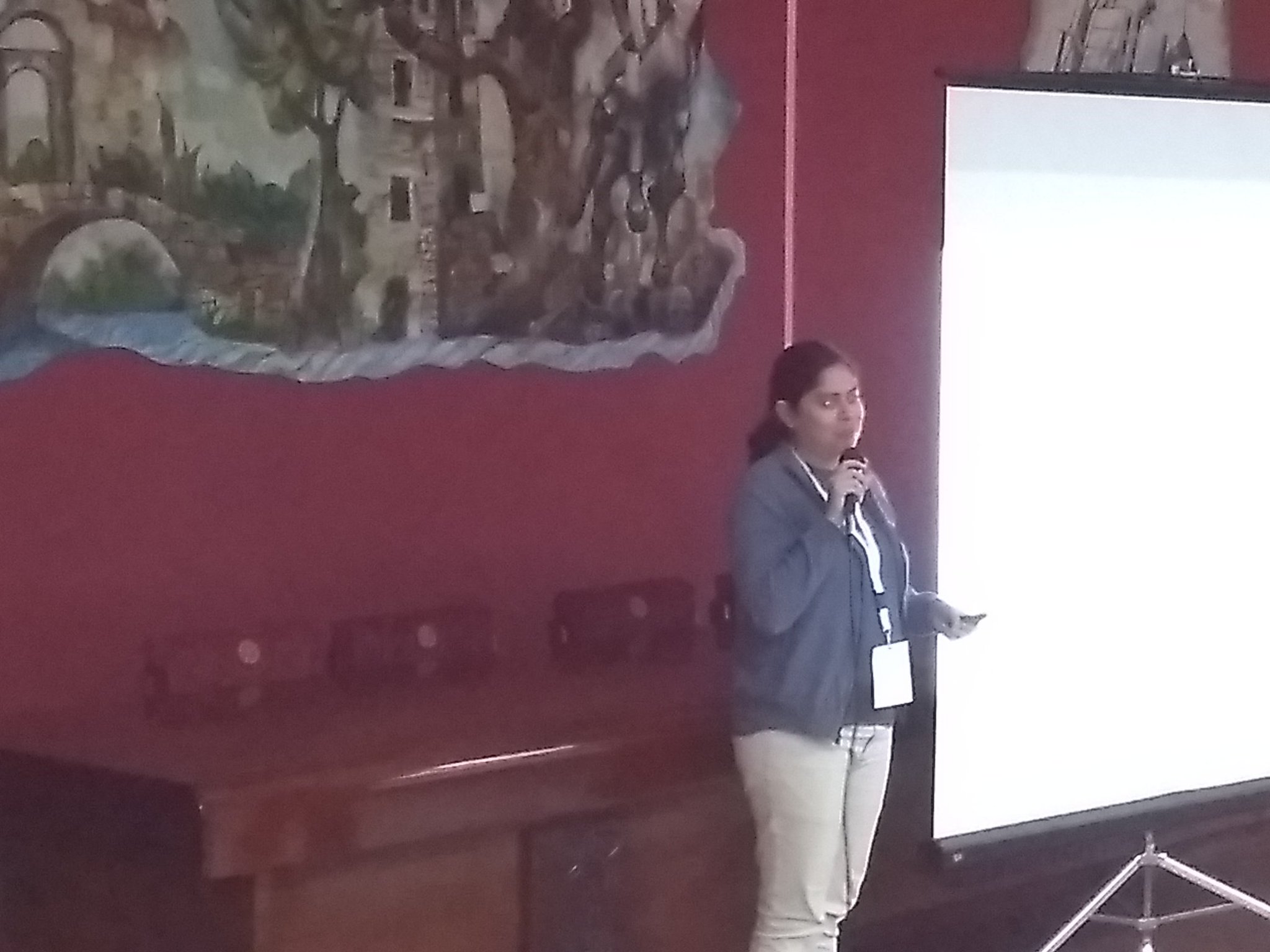 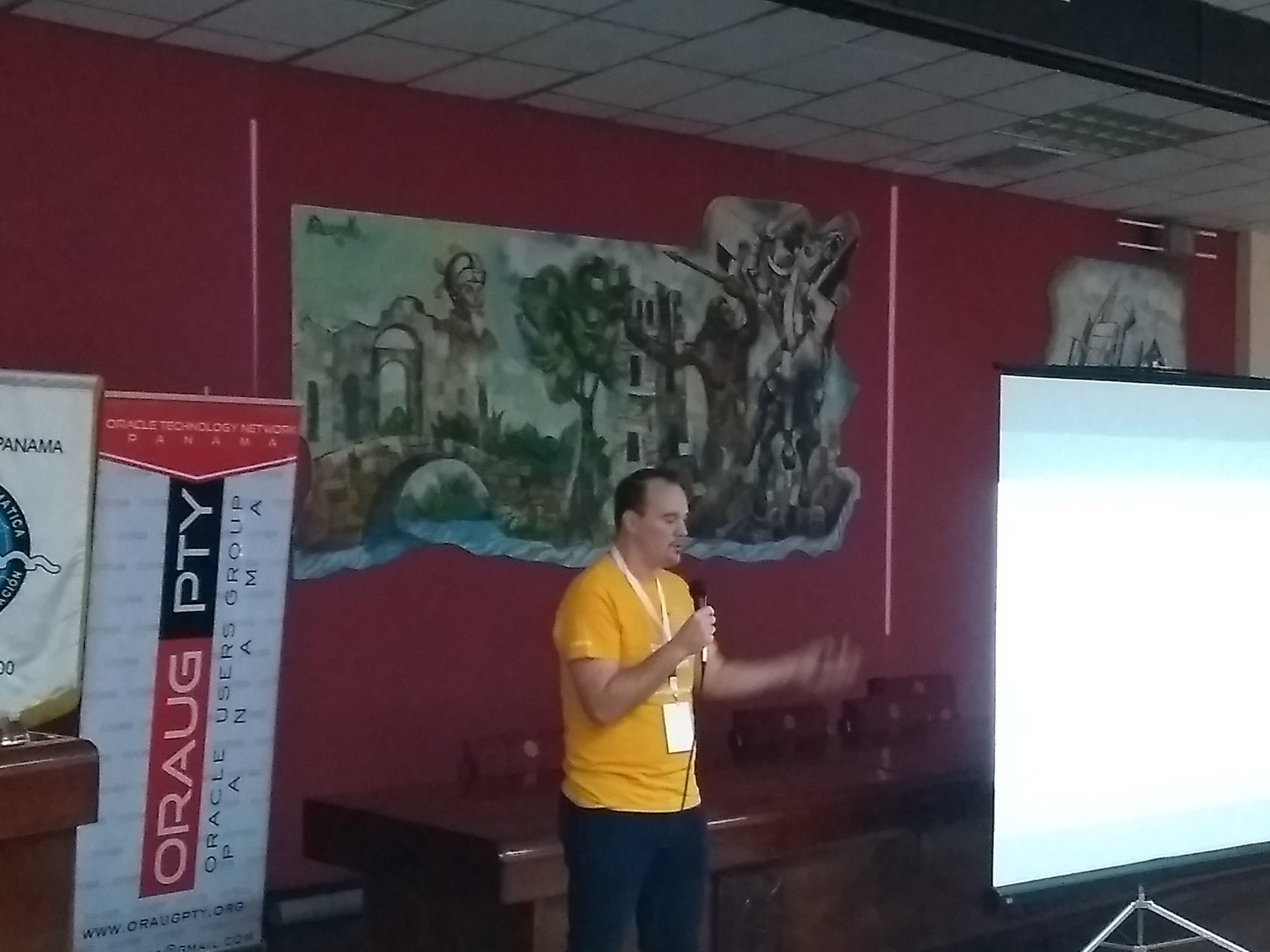 After that it was me with Cool New Features for Developers in 18c and 12c, followed by Gerald Venzl with “Oracle Database features every developer should know about!”. I think these two sessions go together quite well. Gerald then followed his session up with his Docker session.

Before you know it, the event was over. Thanks to everyone in Panama for inviting us and making us welcome! I hope we didn’t freak the students out. 🙂

We got an Uber back to the hotel to drop off our stuff, then it was out to grab some food at a Peruvian place. Yes, I mean Peruvian. 🙂

Gerald had left his stuff at my hotel, so he came back to pick it up and we were in the bar chatting until really late. I’m sure I will regret it tomorrow…