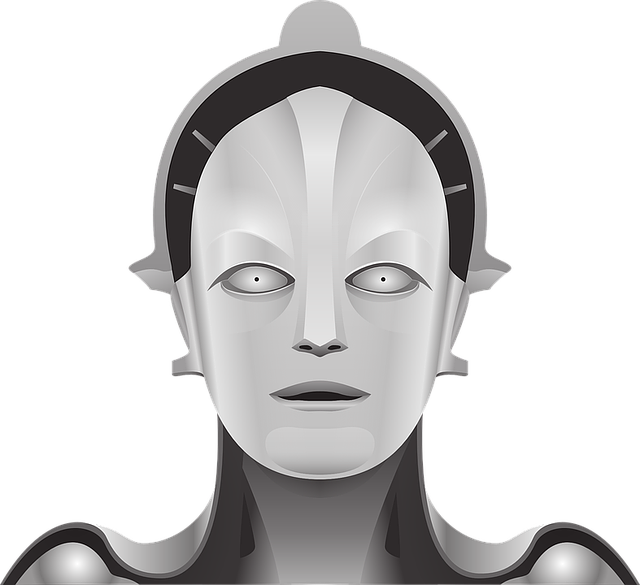 In my previous post on this subject I mentioned the potential for human error in manual processes. This leads nicely into the subject of this post about reliability and confidence…

I’ve been presenting at conferences for over a decade. Right from the start I included live demos in those talks. For a couple of years I avoided them to make my life simpler, but I’ve moved back to them again as I feel in some cases showing something has a bigger impact than just saying it…

One of the stressful things about live demos is they require something to run the demo on, and what happens if that’s not in the state you expect it to be?

I had an example of this a few years ago. I was in Bulgaria doing a talk about CloneDB and someone asked me a question at the end of the session, so I trashed my demo to allow me to show the answer to their question. I forgot to correct the situation, so when I came to do the same demo at UKOUG it went horribly wrong, which lead someone on Twitter to say “session clone db is a mess“, and they were correct. It was. The problem here was I wasn’t starting from a known state…

This is no different for us developers and DBAs out in the real world. When we are given some kit, we want to know it’s in a consistent state, but it might not be for a few reasons.

The system was created using a manual build process and someone made a mistake. I think almost every system coming out of a manual process has something screwed on it. I make mistakes like this too. The phone rings, you get distracted and you come back to the original task and you forget a step. You can minimise this with recipes and checklists, but we are human. We will goof up, regardless of the measures we put in place.

Sometimes it’s easy to find and fix the issue. Sometimes you have to step through the whole process again to identify the issue. For complex builds this can take a long time, and that’s all wasted time.

Changes During the Lifespan

The delivered system was perfect, but then it was changed during its lifespan. Here are a couple of examples.

App Server: Someone is diagnosing an issue and they change some app server parameters and forget to set them back. Those don’t fix the current issue, but they do affect the outcome of the next test. Having completed the testing successfully, the application gets moved to production and fails, because UAT and Live no longer have the same environment, so the outcomes are not comparable or predictable.

Database: Several developers are using a shared development database. Each person is trying to shape the data to fit their scenario, and in the process trashing someone else’s work. The shared database is only refreshed a handful of times a year, so these inconsistencies linger for a long time. If the setup of test data is not done carefully you can add logical corruptions to the data, making it no longer representative of a real situation. Once again the outcomes are not comparable or predicable.

I guess from the title you already know this. Automation.

Going back to my demo problem again, I almost had a repeat of this scenario at Oracle Code: Bangalore a few months ago. I woke up the day of the conference and did a quick run through my demos and something wasn’t working. How did I solve it? I rebuilt everything. 🙂

I do most of my demos using Docker these days, even for non-Docker stuff. I use Oracle Linux 7 and UEK4 as my base OS and kernel, so I run Docker inside a VirtualBox VM. The added bonus is I get a consistent experience regardless of underlying host OS (Windows, macOS or Linux). So what did the rebuild involve? From my laptop I just ran these commands.

I subsequently connected to the resulting VM and ran this command to build and run the specific containers for my demo.

What I was left with was a clean build in exactly the condition I needed it to be to do my demos. Now I’m not saying I wasn’t nervous, because not having working demos on the morning of the conference is a nerve wracking thing, but I knew I could get back to a steady state, so this whole issue resulted in one line in the blog post for that day. 🙂 Without automation I would be trying to find and fix the problem, or manually rebuilding everything under time pressure, which is a sure fire way to make mistakes.

I do some demos on Oracle Database Cloud Service too. When I recently switched between trial accounts my demo VM was lost, so I provisioned a new 18c DBaaS, uploaded a script and ran it. Setup complete.

Automation is quicker. I think we all get that. Having a reliable build process means you have the confidence to throw stuff away and build clean at any point. Think about it.

Having reliable automation brings with it a greater level of confidence in what you are delivering, so you can spend less time on unplanned work fixing stuff and focus more on delivering value to the business.

The tooling you choose will depend a lot on what you are doing and what your preferences are. For example, if you are focusing on the RDBMS layer, it is unlikely you will choose Docker for anything other than little demos. For some 3rd party software it’s almost impossible to automate a build process, so you might use gold images as your starting point or partially automate the process. In some cases you might use the cloud to provide the automation for you. The tooling is less important than the mindset in my opinion.

Confidence is an attractive quality. When you get as far as the interview stage, the way you present yourself will have a big influence on how you are perceived.

Outwardly, confidence is all about body language. You don’t have to be a confident person to act like you are confident. Confidence can be practiced/faked. Amy Cuddy does a great TED talk about this called “Your body language may shape who you are“. The idea being “fake it until you make it”, or better still, “fake it until you become it”. Take 20 minutes out of your day and watch this video. You will not regret it!

Questions have been raised over the science behind these claims, but I am a firm believer in this. I’m not naturally a confident person. I wasn’t born able to stand in front of hundreds of people and present. It is a skill I’ve worked on, and still do. Over time you adapt and it gets easier. Remember, “fake it until you become it”. 🙂

I have another series devoted to public speaking tips where I discuss this. Unless you’ve practiced speaking in public, how do you hope to present yourself properly in an important interview? If you’ve presented to a few hundred people, sitting in an interview panel will be simple.

Work on your verbal and written skills so you can present yourself in a confident manner, even if you are internally bricking it. 🙂

Check out the rest of this series here.

The recent public speaking posts have made me very aware of other people’s behaviour at the moment. I’m sure I will soon revert back to my self-obsessed state, but for now I’m riding this wave. 🙂 Something happened a few days ago that I thought was very interesting…

I took my 12 year old nephew to a local store so he could buy something. We both waited in the queue, him holding the items. He walked up to the counter, placed the items down and stood, money in hand, waiting for the items to be passed through the checkout. The checkout lady looked at me and said, “Do you want a bag?”. I tilted my head towards my nephew in a “why don’t you ask him?” manner, which she ignored, so I conceded and said to my nephew, “Do you think we need one?”

When we left the shop I chatted with my nephew about the encounter. In this situation, it’s not unnatural for people to direct their attention to the adult, but I suggested a slight modification of his behaviour could have altered this. If he had walked up to the counter and said, “Hello. Just these please?”, or something to the same effect, I’m sure she would have seen him talking ownership of the situation and would have directed her question to him. I can’t guarantee it, but I think it is very likely.

It’s kind-of like that fake it until you become it thing I mentioned in a previous post. If he had asserted himself early in the interaction, the outcome might have been different. It makes you wonder how many interactions you have on a daily basis that you blindly float through on autopilot and what impact they would have on your life if you paid more attention…

PS. I’ll stop with this hippy stuff soon and get back to book and movie reviews. 🙂