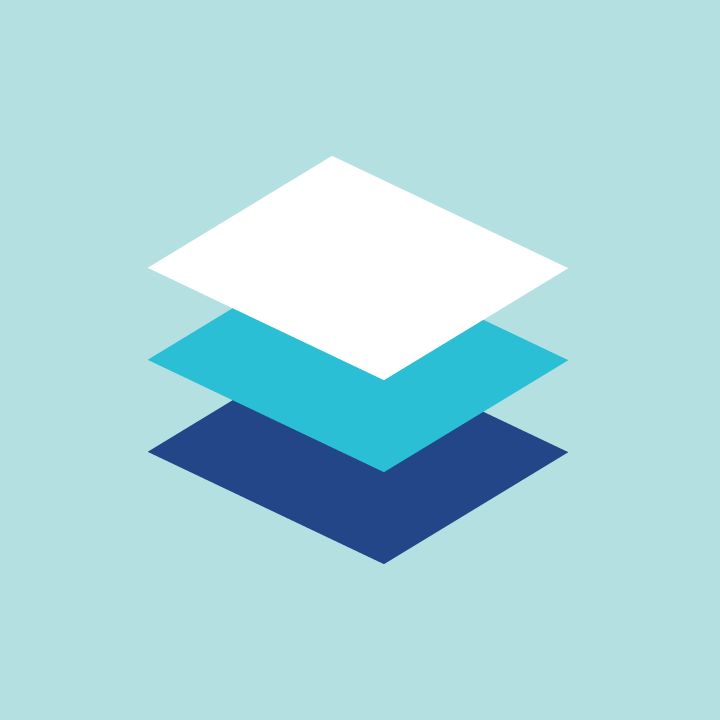 I saw a tweet this morning that pointed me to this article.

This comes hot on the heels of this article.

I use a lot of Google services and I like them. Having said that, I just can’t bring myself to take their Google Cloud Platform seriously. It’s not that I don’t believe they have the capability to do cloud. The are Google after all. 🙂 It’s more about trusting their services will exist in the future. If they are happy to dump 4.6 million email customers in one shot, why should I believe they give a crap about my IaaS stuff?

This kind of behaviour is not new from Google. They have taken an axe to many services before, but this seems so much more dramatic and significant from a company that is pushing their public cloud agenda.

Now it all comes down to money, and I guess Google couldn’t make enough off the this ISP email customer, but it is still a worrying signal. People should always have an exit strategy for every cloud project, but with Google it seems like it should be a bigger priority.

The internet has been awash with people bemoaning the decision by Google to close Google Reader. Probably the next biggest talking point has been people asking what they can use to replace it when it’s gone. I’m planning on giving TheOldReader.com a test-drive, once I can get my feeds imported. 🙂

The problem with free

This highlights one of the problems with free stuff. It’s not (always) really free. Google spent a few years building stuff, some of which was pretty cool, and most of which was free, but sooner or later they needed to find a way to monetize this stuff. That’s one thing that never happened with Reader, so not surprisingly it joined the growing list of things that have been cleaned away to make room for the more profitable stuff. It’s a pity Google didn’t first ask people if they were willing to pay a fee to keep the service. Like many others, I would have been willing to pay for the privilege of retaining it.

The problem with RSS

It also suggests that RSS was never really that popular. It’s easy when you are a tech-blogger to think the whole world reads blogs and cares about RSS, but the truth is most people just don’t give a crap. I use RSS to keep on top of things going on in the industry. If I relied on Twitter, Google+ or Facebook I would miss out on loads of things because the UK timezone doesn’t really fit with the vast majority of publishing in my chosen profession. Also, the signal:noise ratio of my RSS feeds is much better than that of most social media channels I subscribe to. So being one of the vast minority of people that actually do care about RSS has left me in a bad situation.

I’m interested to hear any thoughts on ways of ridding myself of RSS, or any other tools you’ve seen that might help me out of my current predicament. 🙂

Update: I’ve decided on feedly.com for the moment.

You open a ticket and wait… When you do get a reply it tells you to send information you’ve already posted, or suggests you try some workarounds you’ve already listed in the ticket as having not worked for you. You get frustrated and write a blog post ranting about how terrible the support service is etc. I guess this could be a story about just about any internet support service I’ve had to use over the years.

Do you remember in the old days, before the internet was popular, when you phoned support lines? Do you remember how quickly some of these annoying issues were resolved by simply saying, “I’ve already sent that!”, to a real person at the end of the line? OK. I’ve conveniently forgotten to mention being put on hold for hours, but this is my blog and I’m allowed to have a totally biased opinion about things… 🙂

Maybe elements of the good old days are coming back thanks to social media. Check out this article where Michael Dell proposes using Google+ Hangouts as a way of connecting to Dell service and sales.

Imagine the joy of being able to rant directly at a real person again. 🙂