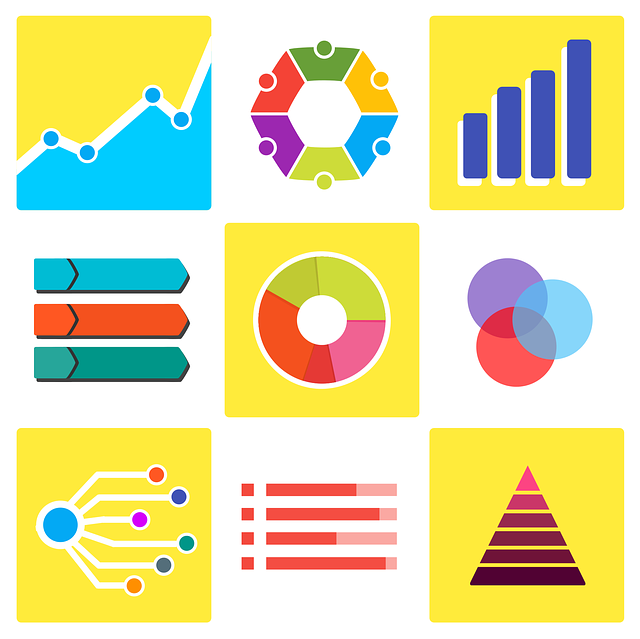 There I was, happily patting myself on the back that I’ve installed and patched a bunch of lovely new OBIEE 12.2.1.2.0 servers when they go and drop 12.2.1.3.0. Aaarrggghhhh!

I’ve now ripped them all out and reinstalled them with the new version. It was pretty straight forward actually, and easier to do it now than when they start getting used a lot! 🙂

The only real difference is the names of the files. I used exactly the same response files to do the installs. 🙂

I’ve actually rejigged all the articles a little, so they more closely reflect what I actually do now. As always, your process evolves over time. 🙂 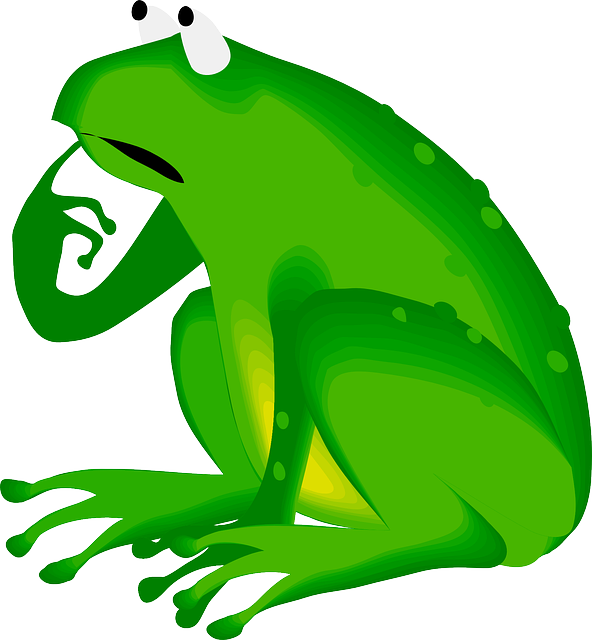 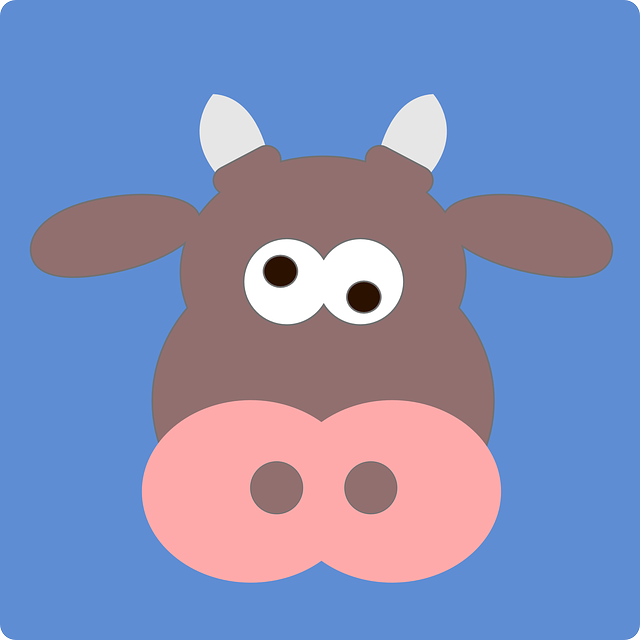