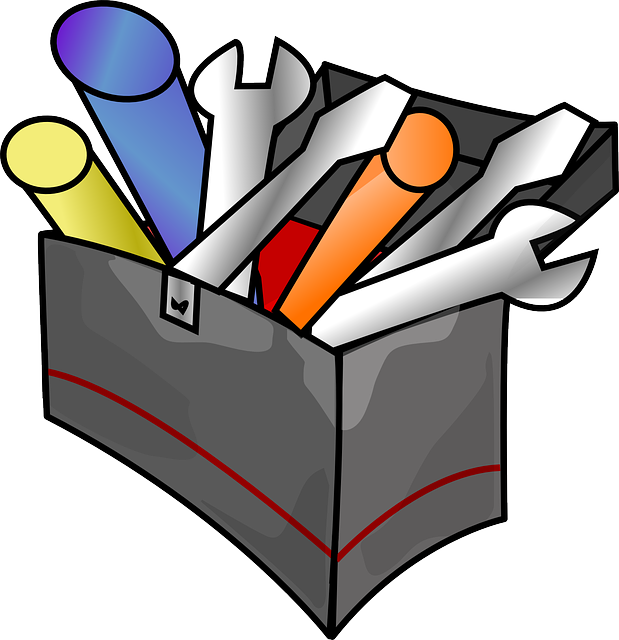 If you follow me on social media, you will know I’ve put out a few 12cR2 installation articles recently. It’s good motivation for me to read through the installation guides and see what’s changed, if anything, between versions. I quite like doing some of this nuts & bolts stuff. 🙂

If you’re interested, this is what I’ve done so far.

I always feel like I should stress a few things in relation to my install guides, or anyone else’s for that matter.

I guess what I’m saying is I’ve only done a handful of 12.2 installations, so I’m no guru. Keep that in mind and learn to think for yourself! 🙂

I’m a fan of APEX, but I am not a fan of the shared installation used in Oracle Database 12.1. I’m sure it is great for some people, but not for me. I prefer to have APEX installed locally in the PDB, which prompted this article.

Fast forward to Oracle Database 12c Release 2 (12.2) and APEX is no longer installed by default. It’s still shipped with the software, see $ORACLE_HOME/apex (see update), but not installed. I am conflicted about this…

So just remember you have an extra job to do after you’ve installed your database, which to install the latest version of APEX. 🙂

Update: As per comment from Joel Kallman, always download the latest version and install in the PDB locally, not in the root!

Oracle Cloud Control 12cR2 is installed and merrily monitoring one of the test 11gR2 databases running on HP-UX. I’ll probably leave it like that until I come back from Oracle OpenWorld. I don’t want to change the entire administration and monitoring infrastructure just as I leave for a couple of weeks.

As I’m re-familiarizing myself with the 12c way of doing things, I’ve been wondering if this really is a full “Release 2” product, or just 12cR1 with Bundle Patch 2. Not surprisingly, one of my readers asked the same question, pointing out the version 12.1.0.2 does not look consistent with a “Release 2” product, which would typically be 12.2.0.1.

I take Oracle version numbers with a pinch of salt. I’m currently using WebLogic version 10.3.5, which is 11g WebLogic. 🙂 At least WebLogic 12c has been versioned appropriately. 🙂

So why the 12cR2 branding, when 12cR1 of the database hasn’t been released yet? My guess is this is a marketing move for one very specific reason. One of the big marketing messages around Cloud Control was its ability manage clouds and allow you to charge customers based on their resource usage. While speaking recently to a representative of a large oracle customer/partner, I found out this functionality plain didn’t work, at least not with their selection of (latest version) Oracle products.

Assuming Cloud Control 12cR2 is now actually capable of delivering on this promise, that represents quite a big change that’s probably worthy of a re-brand, even if the version number doesn’t warrant it.

Of course, this is all speculation on my part. I’m not using it for managing clouds or charging customers. I’m just a regular DBA who likes to watch the performance page every few minutes while doing my administration in SQL*Plus. 🙂

Update: See Hans’ comment about the version number. He’s quite correct that this version falls in line with a new release in the GC/CC universe.

I did an EM Cloud Control 12cR2 installation at work yesterday. The database repository was 11.2.0.3 on HP-UX and the middle tier was installed on RHEL 5.8. The installation was pretty much the same as the 12cR1 version. Over the next few days I’ll be testing out some of the features to decide if we can move across to it permanently.

Today I did two run throughs of single server installations on Oracle Linux 5.8 and 6.3. There are a couple of minor differences, but nothing to worry about. You can see what I did here:

The installations are a little small, so they are not too fast, but it’s good enough to test things out.

Update: It’s been a while since I used the 12c version, so I’ve had to relearn a few simple things. I thought I might as well write the down in case it helps others.

I’ve been running through my demos before my PL/SQL workshop in Utrecht and I noticed a change in the behaviour of the PL/SQL Function Result Cache. In 11gR1 it was necessary to specify dependencies using the RELIES ON clause, but now Oracle 11gR2 takes care of Detection of Sources for you. Neat. 🙂

A certain something has been released today, so like any self respecting DBA/Developer I went straight for the manuals…

At the time of writing there are none listed on OTN or Tahiti. I tried cunningly altering existing URLs to match the new version, but to no avail.

I’m sure they will appear soon. 🙂

Update: Thank you to Mathew Buttler for pointing out the documentation is available here: